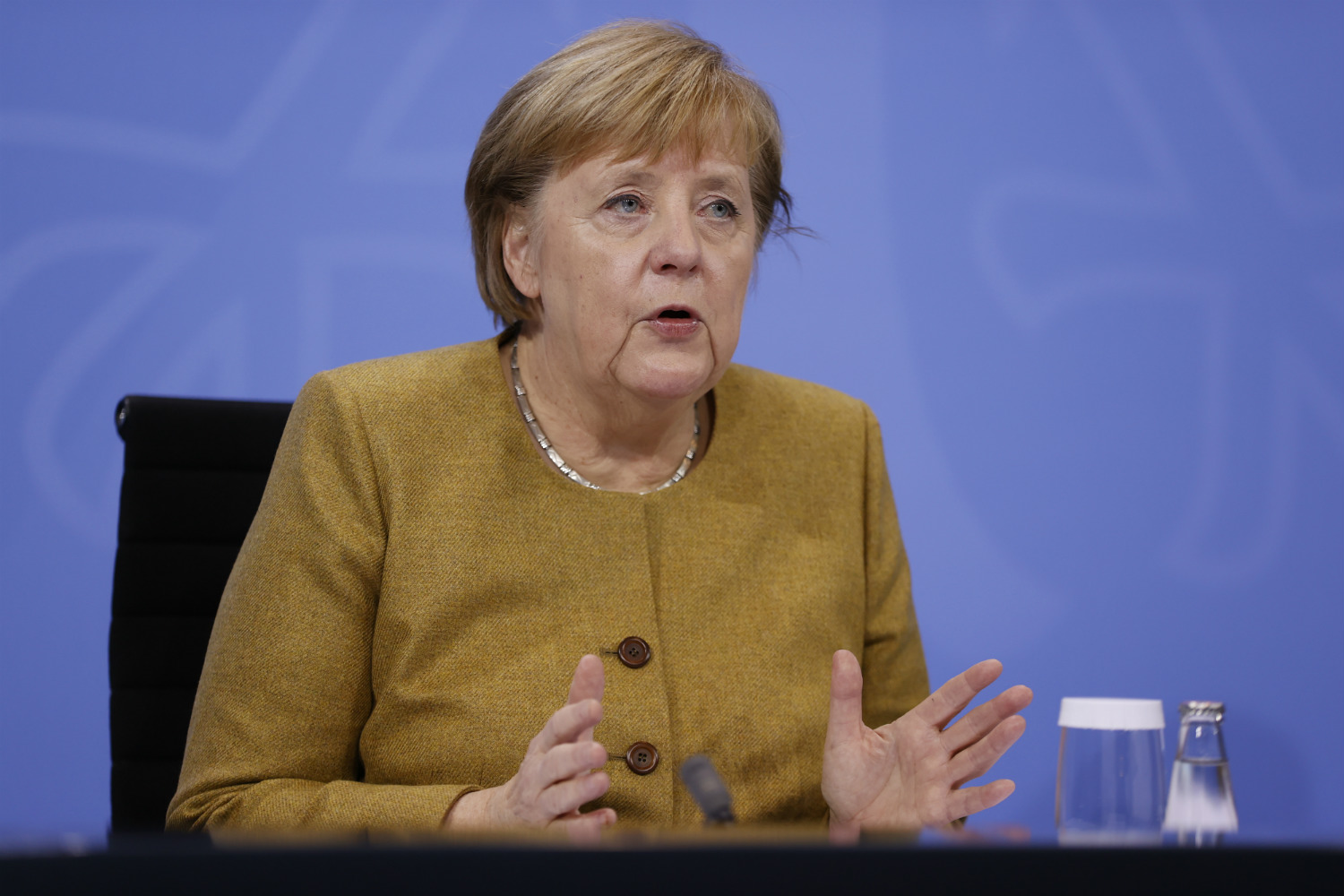 Germany will extend its current coronavirus restrictions through to early January unless there is a dramatic drop in infections — something that is not expected, Chancellor Angela Merkel said Wednesday.

Merkel said the measures introduced in early November, including limits on private gatherings and the closure of restaurants, leisure and cultural facilities, cannot be lifted given current infection rates.

“The curbs will be continued until December 20 first but we assume that … due to the very high incidence of infection, restrictions will have to apply until the beginning of January,” Merkel said.

From December 1, private gatherings will be limited to five people from two households — down from 10 people currently, though children are exempted from the new rule.

For the festive period from December 23 to New Year’s day, rules on gatherings will be slightly eased to allow up to 10 adults meeting, with children under 14 exempted.

But this does not mean that parties will be allowed, according to a deal hammered out by Merkel’s government and Germany’s 16 states — rather, the motto for the period will be to remain at home.

“Employers are urgently requested to check if company holidays or home working solutions can be applied from December 23 to January 1 to allow companies to close, so that nationwide, we can implement the basic principle ‘we are staying home’,” according to the agreement.

Other measures agreed include trains expanding their seating capacity, in order to better ensure distancing between passengers.

Fireworks will be banned on certain public squares to prevent people from gathering in large groups on New Year’s Eve in particular.

Germany will also seek a deal with European partners to close ski slopes through to early January, to prevent the virus spreading further.

“I will say this openly that it won’t be easy, but we will try,” Merkel said.

The measures were agreed after more than seven hours of tense talks, with some less-affected regions calling for lighter restrictions.

The number of new infections in Germany has plateaued over the past two weeks, with October’s exponential growth brought to a halt.

However, health officials have sounded the alarm over rapidly filling intensive care units and an inability to track the source of transmission while rates remain high.

In order to ease restrictions, the infection rate would have to come down to below 50 new cases per 100,000 people per week, Merkel said — a far cry from the current seven-day incidence of almost 140.

“The steeply rising curve has become a flat one, but this is only a partial success. We can by no means be satisfied,” she said.

Germany has registered a total of 961,320 coronavirus cases and 14,771 deaths, according to the Robert Koch Institute disease control centre.

READ  Fani-Kayode Rebukes Melinda Gates For Saying Dead Bodies Will Litter Africa If Coronavirus Is Not Controlled
Share this Post[?]