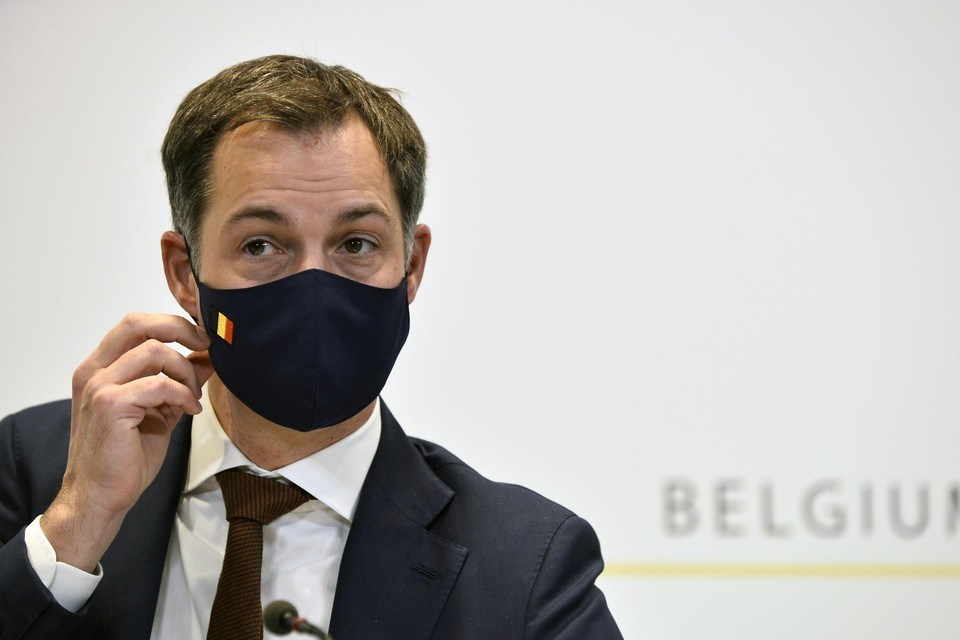 Belgium has adapted its current lockdown measures to curb the spread of the coronavirus during the end-of-year period, Prime Minister Alexander De Croo announced during a press conference on Friday.

“The situation in our country is better than a few weeks ago,” De Croo said. “We have managed to reverse a very dangerous trend. However, it is now a question of persevering, and continuing the efforts of the last four weeks.”

“Even if the situation is less dramatic now, it is still very dangerous. We are still in alert phase 4, according to the latest data,” he added. “The circulation of the virus is still too widespread.”

“If we are not careful now, we are putting all of these efforts at risk,” De Croo said. “That is why we have decided to remain cautious, especially now, with the approaching winter months.”

All non-essential shops will be allowed to reopen from Tuesday 1 December, but everything has to happen “responsibly.” Fun-shopping is not allowed, people have to shop alone and can only stay in a shop for a maximum of 30 minutes. The basic rules have to be respected at all times.

Cities and municipalities, together with traders and shopkeepers, will also have to guarantee safety in the shopping streets.

“If we relax the measures too soon, the figures will skyrocket,” De Croo said. “Then, we will have a third wave, which will be even higher than the second.”

“We have to get through the winter. Our common goal must be to keep the figures decreasing, and then to keep them low,” he said.

Further relaxations of the measures will not be possible before mid-January.

This means that bars, restaurants and other businesses in the hospitality sector will also remain closed until at least 15 January. The same applies to contact professions, such as hairdressers and beauticians.

For Christmas (24 and 25 December), people living alone are allowed to invite both their close contacts at the same time. For everyone else, nothing changes. Households can invite one extra person, the so-called ‘cuddle contact’ of one of its members.

The current ban on gatherings and the curfew measures, from midnight to 5:00 AM in Flanders and from 10:00 PM to 6:00 AM in Wallonia and the Brussels-Capital Region, remain in force.

Wallonia will evaluate the curfew measure in a few weeks, according to Minister-President Elio Di Rupo. “Mid-December, we are going to reassess the situation, with the possibility to relax the curfew, from midnight to 5:00 AM.”

Firework displays will be banned on New Year’s Eve across the country.

Travelling to red zones, such as going on a skiing holiday, remains strongly discouraged. Border controls will be organised, and the authorities will actively check if people respect the quarantine measures and fill out the Passenger Locator Forms.

“We are still in the middle of the storm,” said Federal Health Minister Frank Vandenbroucke, adding that Belgium has to get below the threshold of 800 new coronavirus infections per day, before considering further relaxations is an option.

“We are still in the middle of the storm,” said Federal Health Minister Frank Vandenbroucke. “The question remains when we will be at a safe distance from the storm.”

“The target figures for a bit of safety are 800 new infections and 75 hospital admissions per day. The indicators must, of course, continue to improve after that,” he said. “Only then can we start to relax the measures.”