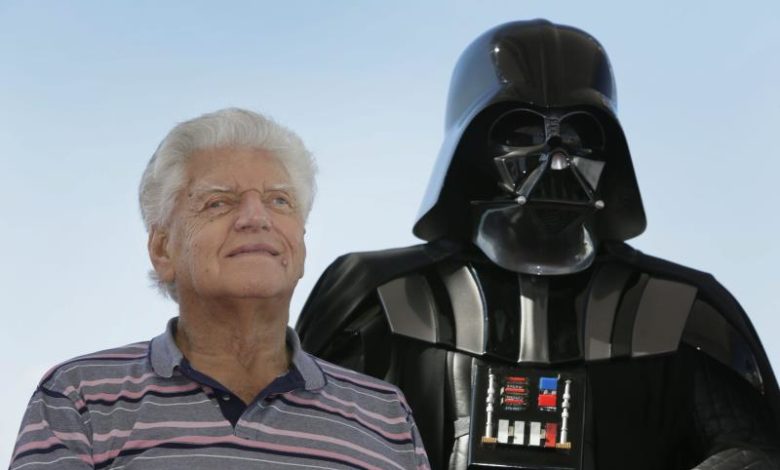 “It’s with great sadness that we have to announce that our client Dave Prowse… passed away yesterday morning at the age of 85,” Bowington wrote on Facebook.

“May the force be with him, always!” the agent told the BBC.

Bowington added that Prowse’s death was “a truly and deeply heart-wrenching loss for us and millions of fans all over the world”.

It has been an absolute pleasure working with this wonderful man over the years. He truly was a gentle giant, and one of the kindest celebrities you could ever meet. 😢

But while he donned the glossy black armour and cape, the Bristol native’s strong western English accent meant the filmmakers turned to James Earl Jones for the chilling voice that would emerge from behind the mask.

Prowse nevertheless remained attached to the character, telling AFP in 2013 that he was “the greatest big-screen villain of all time”.

Since the original Star Wars trilogy was released in the late 1970s and early 80s, Prowse had travelled the world meeting hardcore fans.