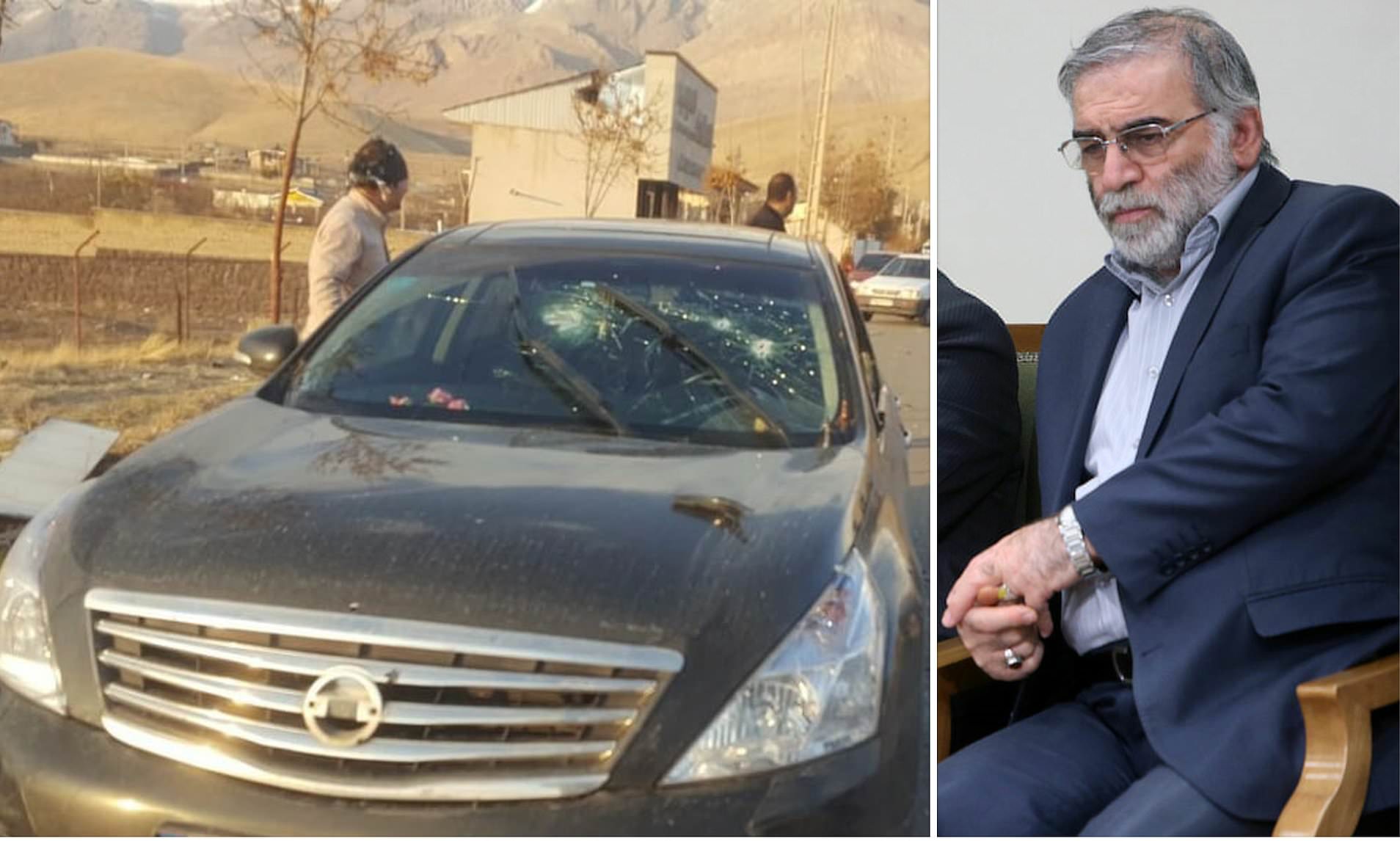 Iran’s president has blamed Israel for the killing of a top nuclear scientist on Friday, and said it would not slow down the country’s nuclear programme.

He alleged that Israel acted as a “mercenary” for America.

Hassan Rouhani also said Iran would retaliate over Mohsen Fakhrizadeh’s killing at a time of its choosing.

Fakhrizadeh was shot near Absard city in Tehran on Friday.

In a statement on Saturday, Rouhani said once again, “the evil hands of global arrogance were stained with the blood of the mercenary usurper Zionist regime”.

State TV quoted the Islamic Republic premier as saying the assassination of Fakhrizadeh displays enemies’ despair and the depth of their hatred.

“His martyrdom will not slow down our achievements”, Rouhani vowed.

Khamenei hinted that was the “definitive punishment of the perpetrators and those who ordered it”.

Foreign Minister Mohammad Javad Zarif said there were “serious indications of an Israeli role” in the hit.

The U.S. sanctioned the deceased in 2008 for activities and transactions that contributed to Iran’s nuclear programme.