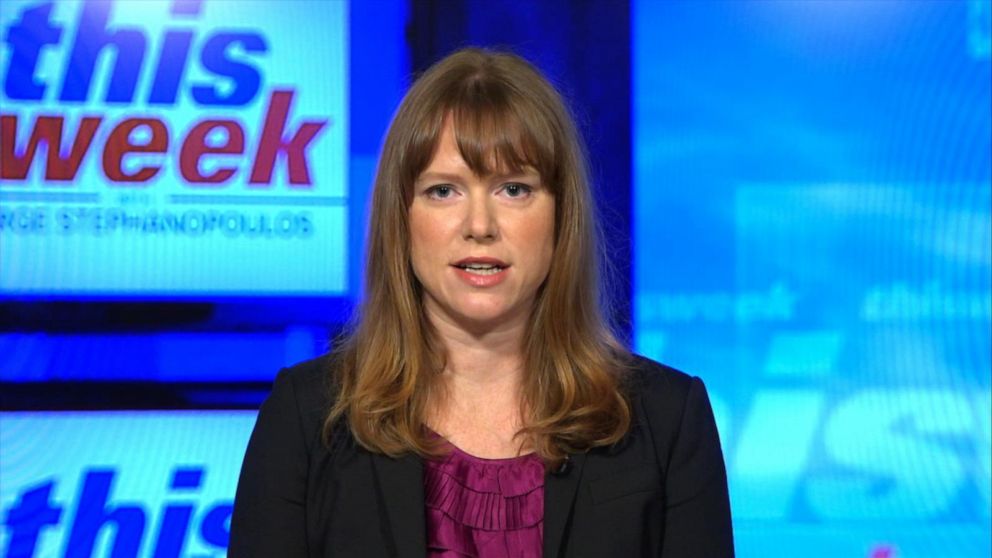 Bedingfield will serve as Biden’s White House communications director, and Jen Psaki, a longtime Democratic spokeswoman, will be his press secretary.

Biden also plans to name Neera Tanden, the president and CEO of the Center for American Progress, a liberal think tank, as director of the Office of Management and Budget, according to a person familiar with the transition process granted anonymity to speak freely about internal deliberations.

“Communicating directly and truthfully to the American people is one of the most important duties of a President, and this team will be entrusted with the tremendous responsibility of connecting the American people to the White House,” Biden said in a statement.

“These qualified, experienced communicators bring diverse perspectives to their work and a shared commitment to building this country back better,” he added.

Karine Jean Pierre, who was Vice President-elect Kamala Harris’ chief of staff, will serve as a principal deputy press secretary for the president-elect. She’s another Obama administration alum, having served as a regional political director for the White House office of political affairs.