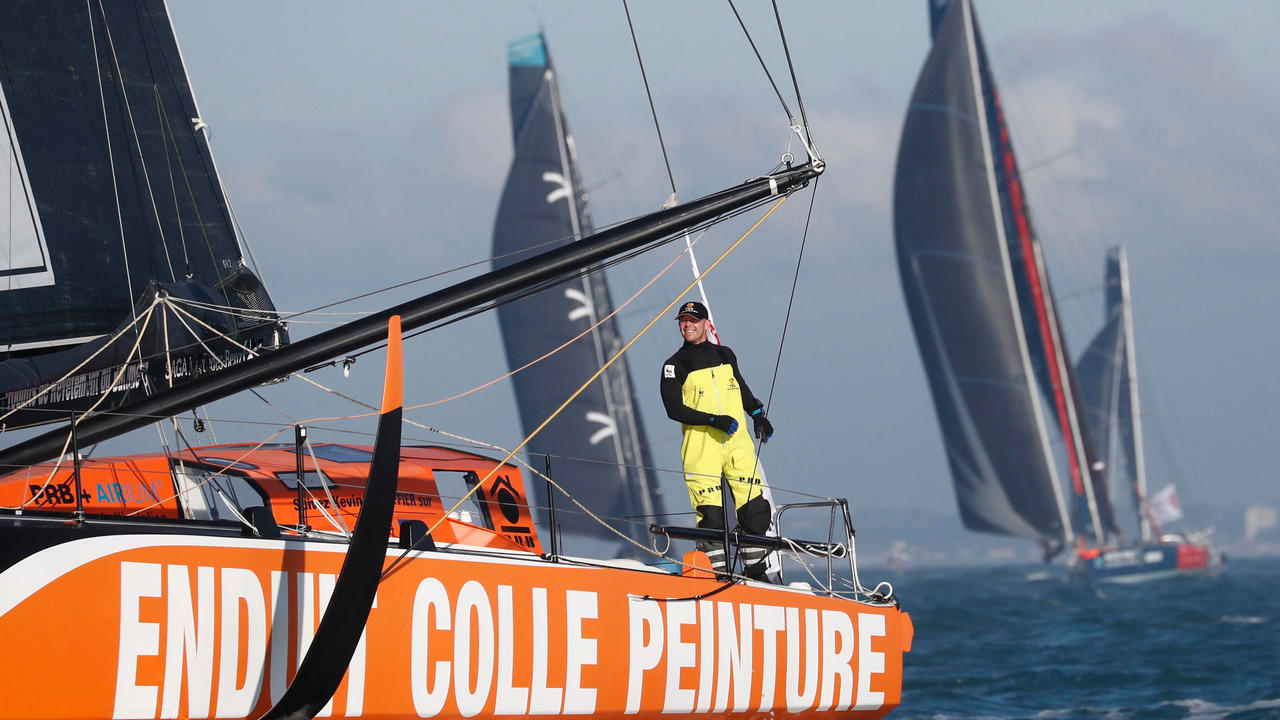 French Vendee Globe yachtsman Kevin Escoffier was reported “safe and sound” after being rescued from the Atlantic off the Cape of Good Hope by rival skipper Jean Le Cam in his monohull Hubert on Tuesday.

The skipper of PRB had to abandon his ship Monday afternoon and had been floating in a life raft.

Vendee Globe organisers said they had received a message from Le Cam informing them of the successful rescue at around 0100 GMT.

“No one has yet been able to talk with the PRB skipper who just appeared smiling, bundled up in his survival suit alongside Jean Le Cam,” the organisers said in an online statement.

Both sailors appeared well, they added, and said the news was a “huge relief for the whole team”.

Escoffier endured swells of five metres with water temperatures of 10 Celsius (50 Fahrenheit) before his rescue.

Le Cam and all competitors involved in the rescue operation will be able to return to the race after the recovery, with the hours taken deducted from their overall time in the round-the-world race.

The 40-year-old Escoffier was sailing a new style of “foiler” — or “flying boat” — which lift out of the water on a foil in high winds.

The foilers have featured strongly on the list of vessels having serious maintenance issues with Welsh skipper Alex Thomson already out of the race.