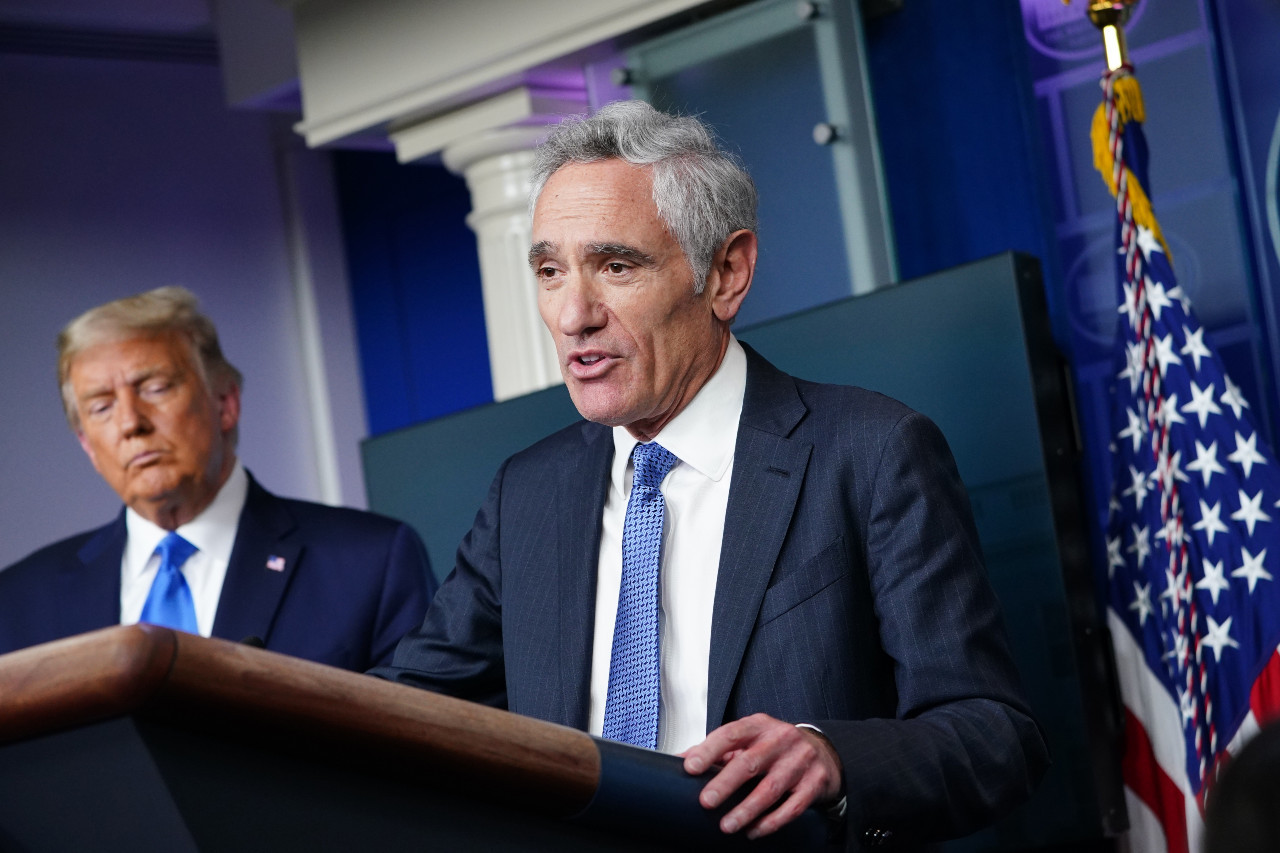 One of President Donald Trump’s favoured coronavirus advisors who sparked controversy over his comments against mask-wearing and other issues has resigned, US media reported Monday.

The outlet also reported that Atlas’s contract was already set to expire later this week.

“I am writing to resign from my position as special advisor to the president of the United States,” Atlas said in his resignation letter.

He thanked Trump for the honor and wished “all the best” to President-elect Joe Biden’s incoming administration.

“I worked hard with a singular focus — to save lives and help Americans through this pandemic,” Atlas said, adding that he “always relied on the latest science and evidence, without any political consideration or influence.”

Atlas attracted controversy during much of his time working for the outgoing president, and his resignation comes with Covid-19 cases surging nationwide.

Both the scientific and public health community heavily disputed his expertise and qualifications for his role.

In October, he tweeted: “Masks work? NO,” despite overwhelming scientific evidence proving the benefit of wearing masks. Twitter concealed the message as misinformation.

He also gave an interview to Russian state-controlled TV channel RT, during which he downplayed the severity of the US coronavirus spread.

In November, he urged people in Michigan to “rise up” against Covid-19 measures, such as lockdowns to slow the spread of the virus, rather than engage in an all-hands-on-deck effort to defeat the pandemic.