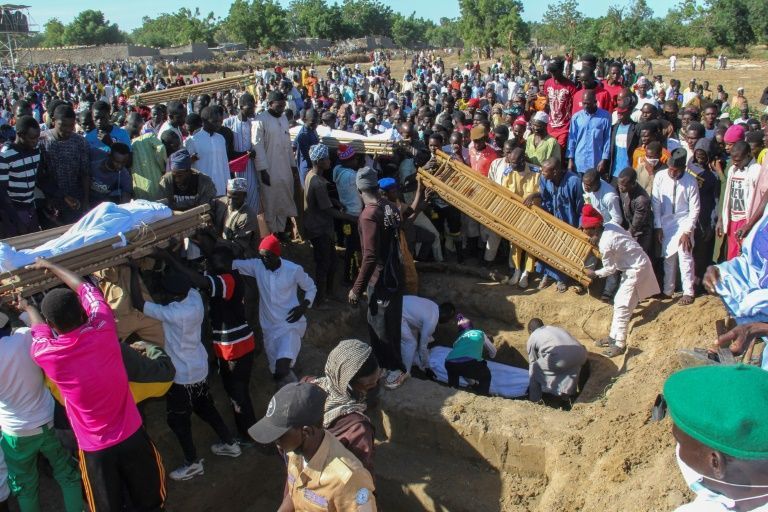 Shakau made this revelation while claiming responsibility for the farmers’ killing.

Boko Haram attacked the farmers who were harvesting rice at Zabarmari community, in Jere Local Government Area of Borno State at the weekend. 43 deaths were earlier reported.

However, in the video released on Tuesday, where Shekau boasted about the killing, the terrorist leader said they killed “at least 78 farmers”.

Shekau claimed responsibility for the killing, accusing the farmers of handing over their members to the Nigerian army.

Shekau said in a video released on Tuesday, that more than 43 farmers were killed in the tragic incident.

According to him, his men went after the farmers because they handed over a member of the sect to the Nigerian army.

Shekau threatened that the sect members will go after those giving out intelligence on their activities to the military.