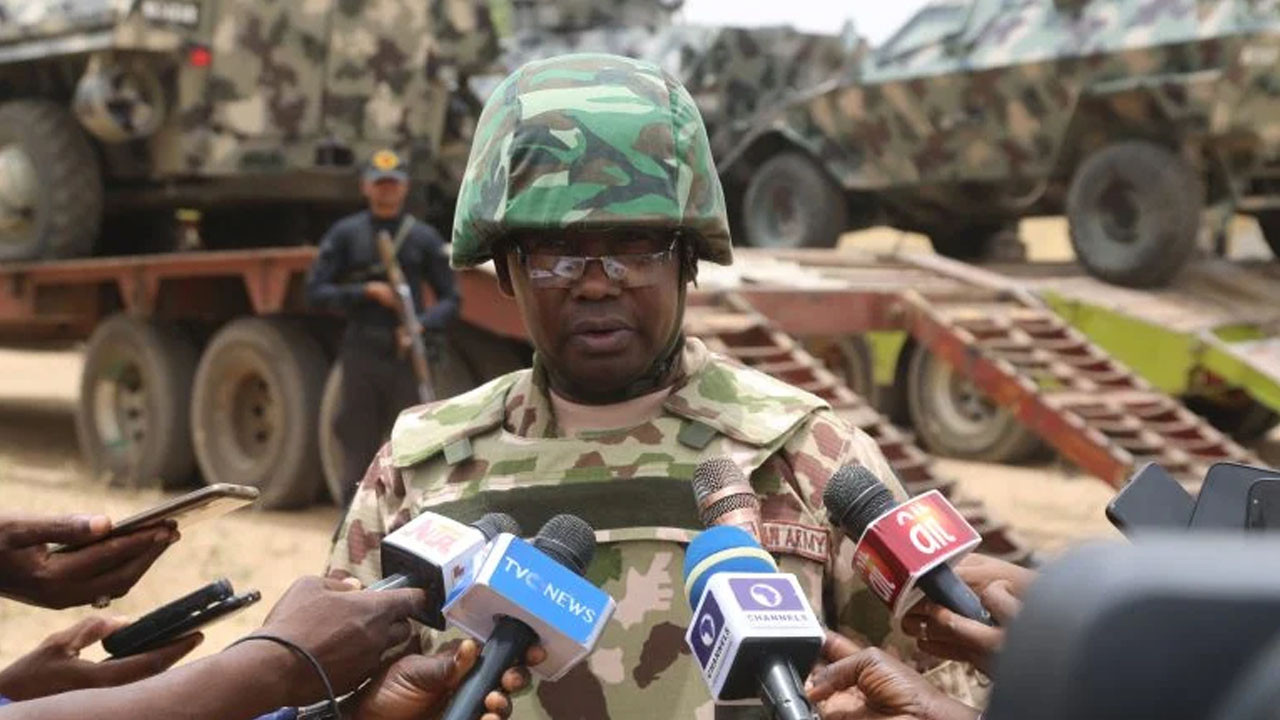 Musa alleged that Boko Haram would have been completely defeated if not for their international sponsors.

Col Sagir Musa, the Acting Director, Army Public Relations of the Nigerian Army, has alleged that the attack on Nigerians by Boko Haram Insurgents are being sponsored by the international community to destabilize and “cut Nigeria to size”.

Musa stated this in an article published on Wednesday, December 2 in the wake of the gruesome murder of over 40 rice farmers beheaded by members of the Boko Haram sect on Saturday, November 28.

His article in part reads;

“The recent killing of our people on a rice farm in Borno State was unexpected, inhuman, cowardly, dastardly and sadistic cruelty by the Boko Haram terrorists.

There is no normal human being that will take pleasure in such inhuman massacre of defenceless and armless civilians, working on their farms; but that is the nature of terrorism and those who sponsor it.

There is an international conspiracy to cut Nigeria to size and compromise national renegades making attempts to destabilise and dismember Nigeria if possible in subservience to the international paymasters, who are the owners of Boko Haram. They train them, arm them, finance them and supply their logistics.”

Musa alleged that Boko Haram would have been completely defeated if not for their international sponsors.