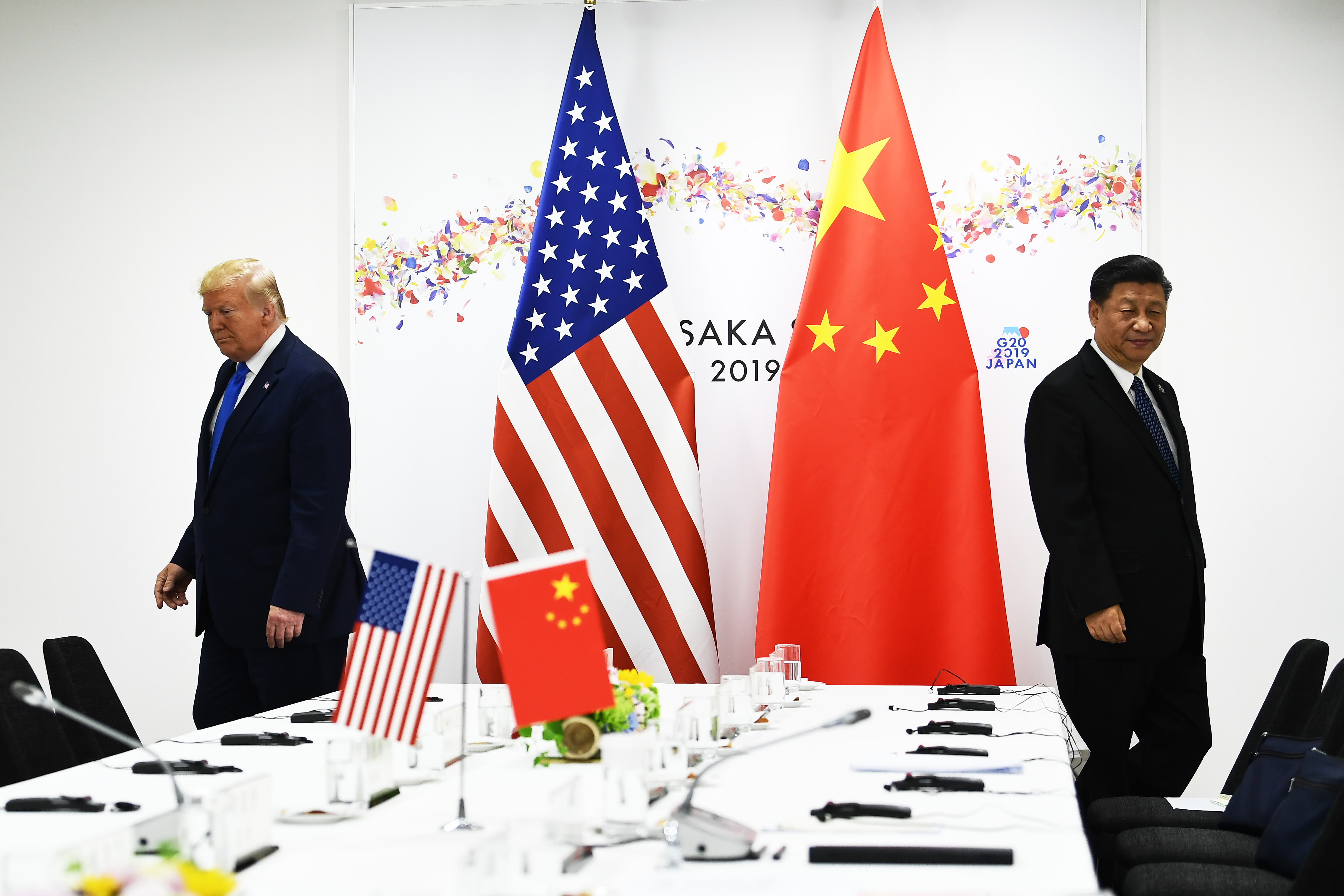 The US Customs and Border Protection agency said on Wednesday its “Withhold Release Order” would ban cotton and cotton products from the Xinjiang Production and Construction Corps (XPCC), one of China’s largest producers.

The move, which could have a sweeping effect on companies involved in selling textiles and apparel to the United States, is among several the Trump administration has been working on in its final weeks to harden the US position against China, making it more difficult for President-elect Joe Biden to ease US-China tensions.

The targeting of XPCC, which produced 30 per cent of China’s cotton in 2015, follows a Treasury Department ban in July on all dollar transactions with the sprawling business-and-paramilitary entity, founded in 1954 to settle China’s far west.

Department of Homeland Security Secretary Kenneth Cuccinelli, who oversees the border agency, called “Made in China” a “warning label.”

“The cheap cotton goods you may be buying for family and friends during this season of giving – if coming from China – may have been made by slave labour in some of the most egregious human rights violations existing today in the modern world,” he told a news conference.

The United Nations cites what it says are credible reports that 1 million Muslims held in camps have been put to work. China denies mistreating Uighurs and says the camps are vocational training centres needed to fight extremism.