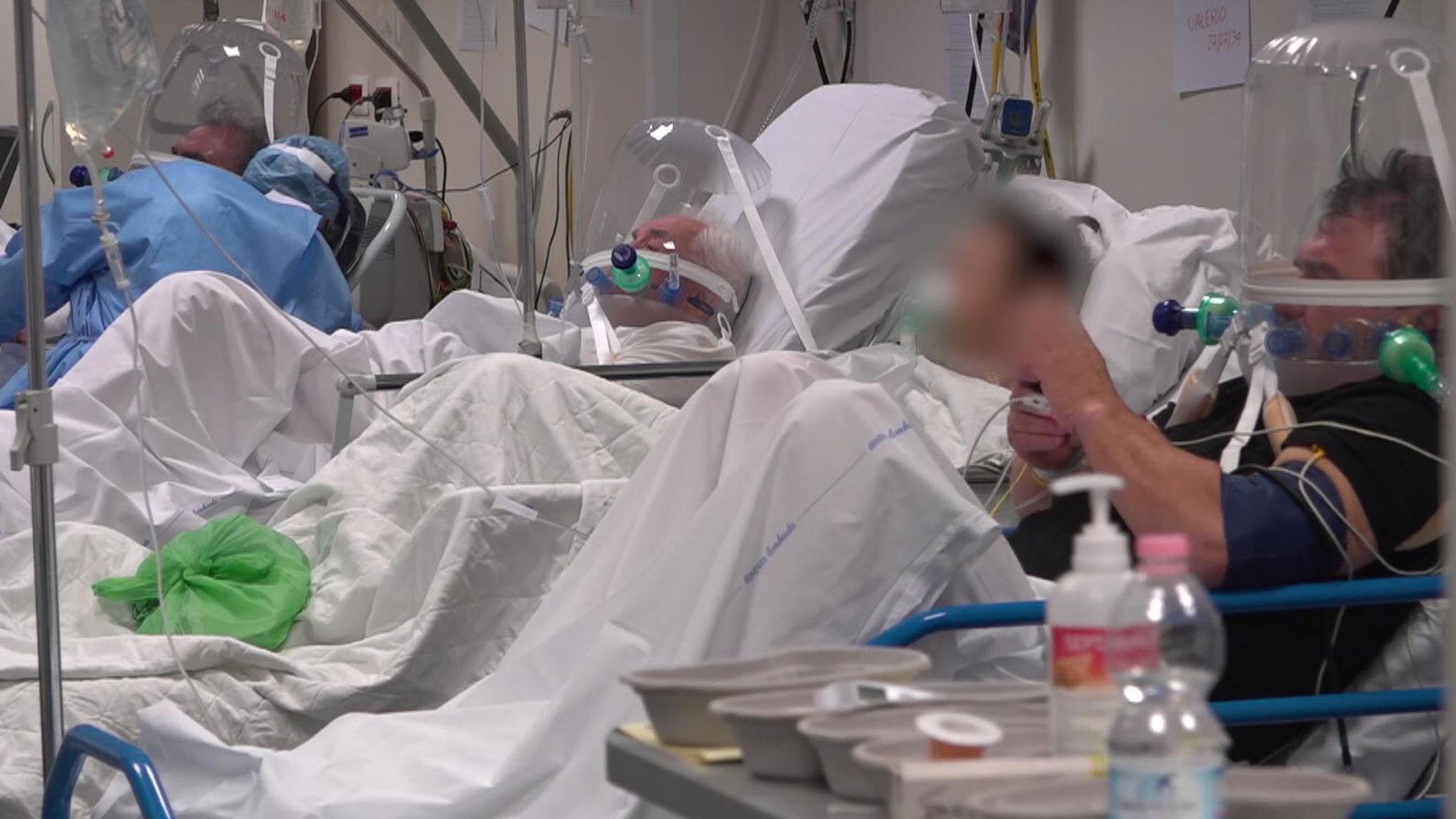 The world passed the grim milestone of 1.5 million coronavirus deaths on Thursday, as several nations planned to deliver much hoped-for vaccines early next year to break the cycle of lockdowns and restrictions.

US President-elect Joe Biden said that on his first day in office he would ask Americans to wear masks for 100 days to help reduce transmission of the virus that is again surging in the country with the world’s highest number of deaths and infections.

But even as the latest positive news about a vaccine was announced, with the Moderna candidate showing it confers immunity for at least three months, several countries marked new Covid-19 records.

The US, for instance, posted an all-time high of more than 210,000 new cases in a 24-hour stretch to Thursday evening, meanwhile notching more than 2,900 deaths, according to Johns Hopkins University.

And Italy registered 993 deaths, topping its previous record of 969 earlier in the year when it was the first European country to be affected by the pandemic.

To build trust in vaccines after they are approved, the 78-year-old Biden said he was willing to be vaccinated in public—following up on similar commitments from former US presidents Barack Obama, George W. Bush and Bill Clinton.

Biden also used the interview to say he had asked the government’s top infectious disease specialist Anthony Fauci to join his Covid team and serve as a chief medical adviser.

But in a sign of the difficult work ahead, California announced new statewide bans on gatherings and non-essential activities, as hospitals in the nation’s most populous state face being overwhelmed.

The pandemic is showing little sign of slowing, with more than 10,000 new deaths recorded worldwide every day since November 24 – a rate never reached before, according to an AFP tally.

As the world tires of economically crippling restrictions, attention has turned to the race for a vaccine.

Britain on Wednesday became the first Western country to approve a Covid-19 vaccine for general use, piling pressure on other countries to swiftly follow suit.

“In all fairness to so many of my UK friends, you know, they kind of ran around the corner of the marathon and joined it in the last mile,” he told CBS news.

He later walked back his comments, saying he had “a great deal of confidence in what the UK does both scientifically and from a regulator standpoint.”

Also on Thursday, a study showed that the Moderna vaccine, which was recently demonstrated to have 94 percent efficacy, causes the immune system to produce potent antibodies that endure for at least three months.

In anticipation of such vaccines being approved, France announced that its vaccinations will be free and begin in January for one million elderly in retirement homes, February for 14 million at-risk people and spring for the rest of the population.

France was also mourning the latest high-profile figure to succumb to Covid-19, former French president Valery Giscard d’Estaing, who died at the age of 94.

Belgium’s government also said it intends to start vaccinating its most vulnerable in January.

But the raised hopes didn’t only garner the attention of governments—IBM said Thursday that hackers are targeting the Covid-19 vaccine supply chain.

The tech giant said it was “unclear” if a series of cyber attacks it uncovered against companies involved in the effort to distribute doses around the world had been successful.

IBM could not identify who was behind the attacks, but said that the precision of the operation signals “the potential hallmarks of nation-state tradecraft”.

UN Secretary-General Antonio Guterres warned that even if vaccines are quickly approved, the world would still be fighting the pandemic’s aftershocks.

“Let’s not fool ourselves. A vaccine cannot undo damage that will stretch across years, even decades to come,” Guterres said while opening a special UN summit on the virus.

Guterres reiterated his call that vaccines be considered a “global public good” that are shared around the world.

More than 180 countries have joined Covax, a global collaboration initiative by the World Health Organization to work with manufacturers to distribute vaccines equitably.

A reminder of the pandemic’s society-altering effects came again Thursday with a landmark announcement from Warner Bros. studio, which said it will release its entire 2021 slate of movies on HBO Max streaming and in theaters simultaneously.

But some British football supporters were given a reminder of pre-pandemic days as Arsenal welcomed a crowd of 2,000 for Thursday’s Europa League win over Rapid Vienna.

It was the first time in 270 days that fans were back inside a Premier League ground.