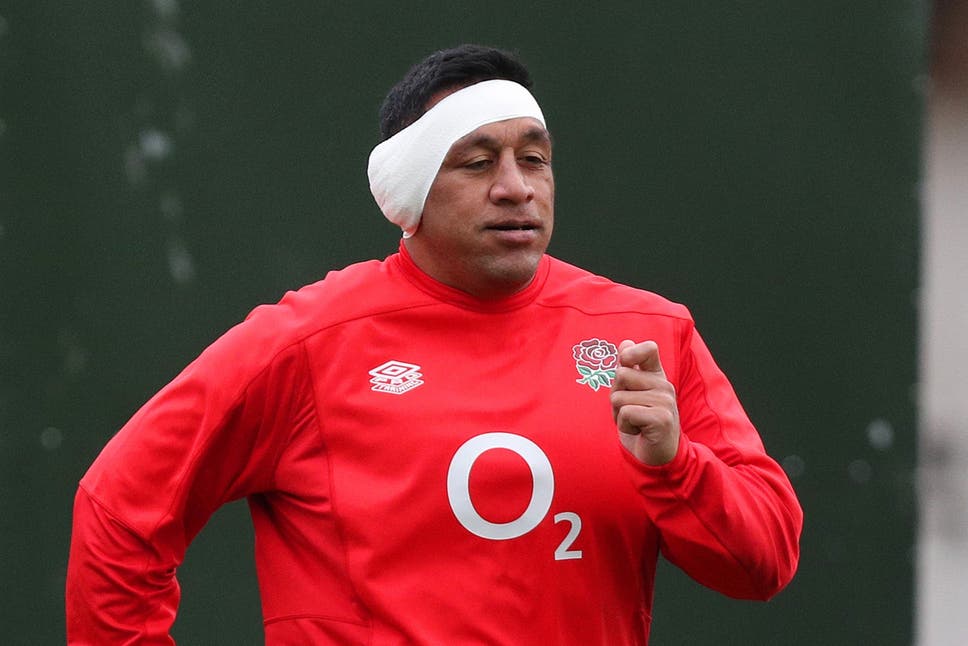 England suffered a blow on the eve of their Autumn Nations Cup final against France when Mako Vunipola was ruled out with calf trouble.

The loosehead prop suffered the injury during last weekend’s pool win away to Wales and has not regained fitness in time for Sunday’s match at Twickenham.

Ellis Genge has now been promoted from the bench into England’s front row, with Joe Marler filling the vacancy among the replacements.

“We’ve given him every opportunity to recover for this one but unfortunately he hasn’t made it.”

France are the only team to have beaten Six Nations champions England this year, winning 24-17 in Paris in February before the global rugby calendar was disrupted by the coronavirus pandemic.

But their starting XV for the inaugural Nations Cup final features just 68 caps following an agreement between the French Rugby Federation (FFR) and the country’s Top 14 clubs limiting players to three team sheet appearances in the revised end-of-year Test schedule.