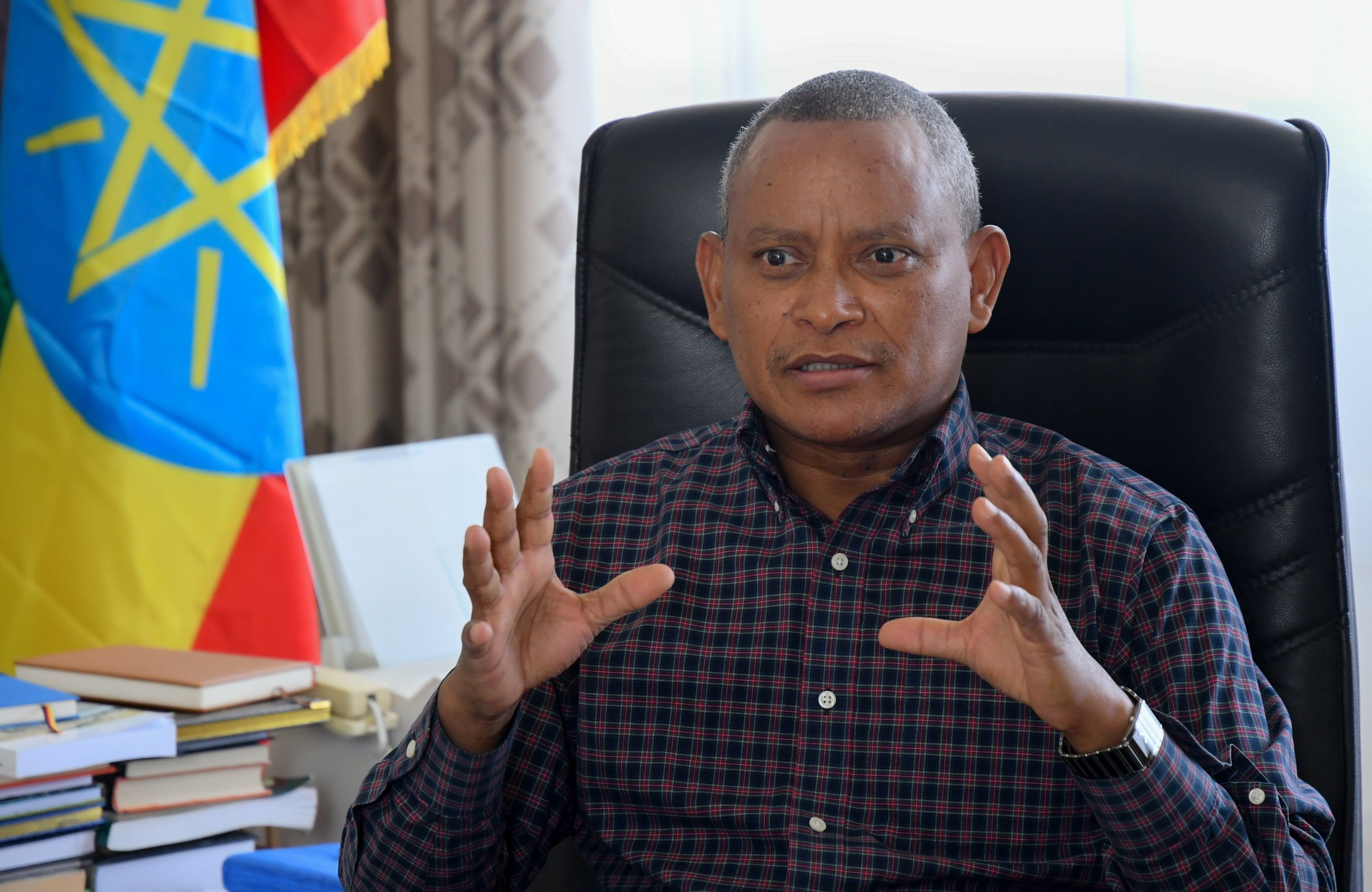 As fighting continues “in many parts” of Ethiopia’s Tigra, according to the United Nations, Tigray’s regional president Debretsion Gebremichael told FRANCE 24 that the northern region would continue fighting as long as federal “invaders” are on Tigrayan soil.

Prime Minister Abiy Ahmed announced military operations in the northern region of Tigray a month ago, saying they targeted the leaders of its ruling party, the Tigray People’s Liberation Front (TPLF).

Gebremichael believes neighbouring Eritrea is playing a key role in the conflict.

“They already have 16 divisions in Tigray. They are fighting on the side of the federal army… They have a united front against us. Wherever you go, they are there.”

“We are in our homeland, the invaders are attacking us, by air or by artillery fire.”

Gebremichael also claimed that Eritrean forces had taken part in mass lootings, a report denied by both Eritrea and Ethiopia.

“They have taken laboratory equipment, computers, books. They have gone to one factory of medicine,” Gebremichael told FRANCE 24’s Nicolas Germain.

The month-long conflict has claimed thousands of lives, according to the International Crisis Group (ICG), and tens of thousands of refugees have streamed across the border into Sudan.

The UN has been warning of a possible humanitarian catastrophe within Tigray, though a communications blackout has made it difficult to assess conditions on the ground.