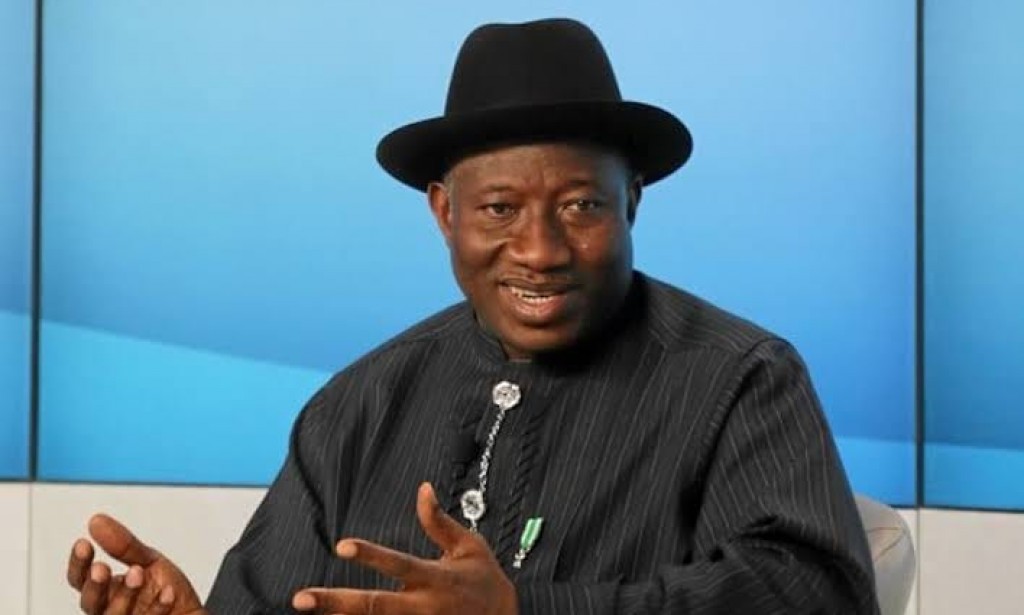 He observed that the youths in the country prefer to identify with regional affiliations than a nayional body.

He said this during a command performance by the Commonwealth Community Choir tagged ‘Peace for All Nations’ at the Ministry of Foreign Affairs, Abuja, on Friday.

“If you go to the Southwest and to the North, the Arewa Youth Group, they feel they are superior to the national youth body.

Commenting on the event, Jonathan further said, “So, when you see young people come together to perform with the theme: ‘Peace for All Nations,’ I am quite impressed.”

Asked to comment on the way forward regarding the insecurity plaguing the country, Jonathan said Nigeria was not the only nation affected by insecurity, adding that the whole world was facing insecurity because of the excesses of terrorists.

He said the Nigerian situation was somehow unique as the country feels it everyday, even as he said he believed the government was doing its best.

“I was there before and of course, you know there was a lot of insecurity. So, I am the very wrong person to make comments on the insecurity in the land.

“All what we can do is to collectively support the government, encourage the soldiers and other security operatives to do more for our safety,” Jonathan stated.

Osinbajo who was represented by his Special Assistant on Religious Matters, Pastor Seyi Malomo, further said peace in the society is one of the invincible cement that makes everything to work.

“If you remove that peace, everything will somehow collapse. So, peace cannot be coming at a more appropriate time when we are in the season of celebrating our Lord and Saviour Jesus Christ who the Bible says is the Prince of Peace,” Osinbajo said.