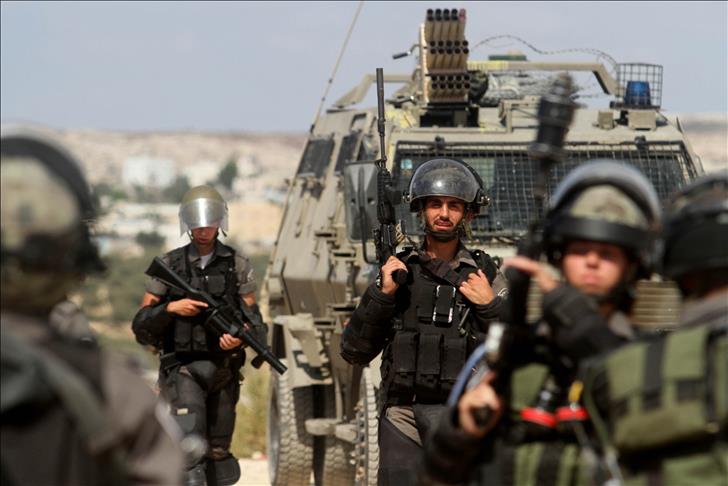 Palestinian officials say a teenager has been shot dead during a clash with Israeli security forces in the West Bank.

The country’s health ministry said Ali Ayman Abou Aliya, believed to be 16, had died in a hospital bed.

A BBC correspondent says the Israeli military says its forces have responded with measures to disperse protesters, including the use of rubber bullets.

But the Palestinian Ministry of Health said the teenager was shot with a deadly bullet, which resulted in his death.

Demonstrations are held in the Palestinian territories every Friday in a bid to condemn Israel’s continued occupation of the region.

READ  27-Yr-Old Man In Trouble After He Defrauds Victims While Posing As Adeboye, Olukoya & T.B. Joshua
Share this Post[?]