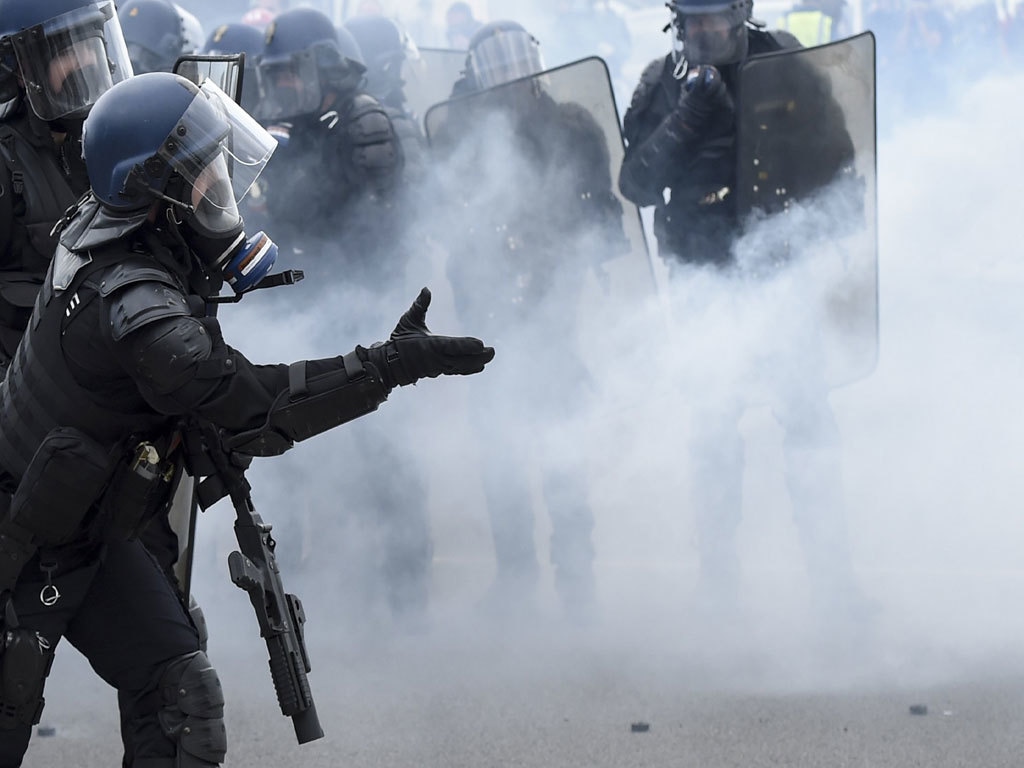 The arrests illustrate how Beijing’s new law has created a host of new speech crimes as it moves to crush dissent in the international finance hub following months of huge and often violent pro-democracy protests last year.

Five others were also arrested for unlawful assembly, added Li, who is among a group of senior Hong Kong and Chinese officials who have been sanctioned by the United States.

Beijing imposed its new security law in June, keeping its contents secret until the hour before its enactment.

Beijing says the law was needed to restore stability.

Critics say its broad wording criminalises dissent and eviscerates the freedoms and autonomy Hong Kong was promised ahead of its return to China by Britain.

Protests have been largely stamped out in Hong Kong this year. Monday’s arrests were linked to a small unofficial graduation rally at the Chinese University of Hong Kong last month.

Masked students waved banners and chanted pro-democracy slogans, including “Liberate Hong Kong, Revolution of our times” and “Hong Kong independence, the only way out”.

Both chants were common during last year’s rallies, but they have been declared illegal under the new national security law, which can carry up to life in prison.

The students also sang “Glory to Hong Kong”, a protest song that authorities have also outlawed.