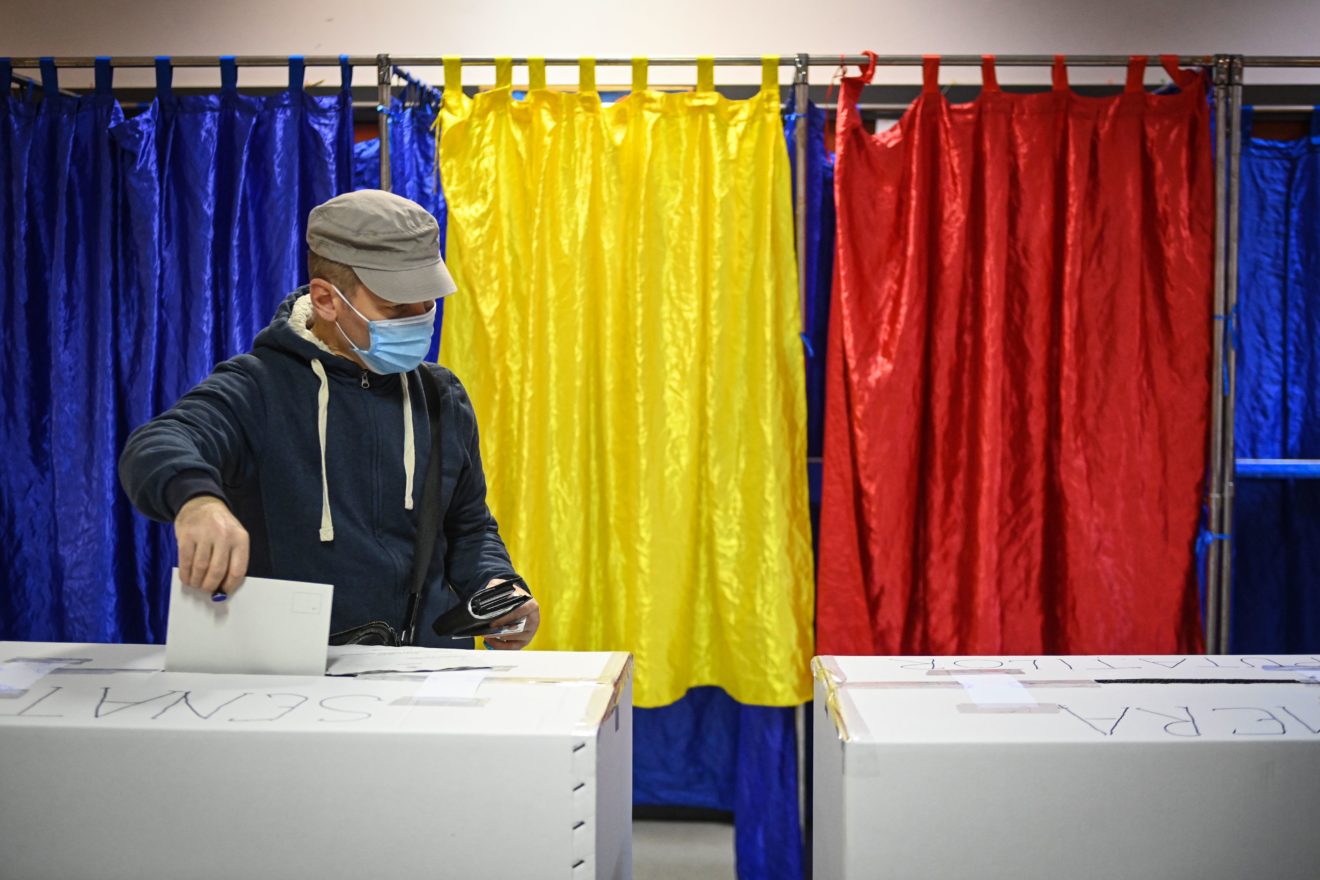 Romanian Prime Minister Ludovic Orban claimed victory in Sunday’s national election seen as pivotal for the country’s future in the European mainstream, although one exit poll showed his ruling Liberals (PNL) losing by a narrow margin.

A reform-minded fiscal conservative, Orban is expected to get the nomination to form a coalition government from President Klaus Iohannis, even if final results show him slightly behind his rivals, the leftist PSD.

He quickly claimed victory, with one exit poll conducted by INSOMAR giving him a narrow lead of 32% versus the PSD’s 28%. Another exit poll by Curs-Avantgarde put the PSD at 30.5% and the PNL at 29.1%. Both showed the centrist USR-Plus, Orban’s likely coalition partner, at roughly 16%.

“The PNL thinks it is the winner of this election,” Orban told supporters in a quick speech. “We will seek to represent a wide array of interests.”

A government led by Orban would be welcomed in Brussels, frustrated by years of efforts by a succession of leftist Romanian governments to suppress the independence of the courts, a charge they had denied. Critics had compared them to judiciary overhauls in Poland and Hungary that the European Commission says subvert the rule of law.

In power for a year, Orban had been constrained in any reform efforts by a parliament controlled by the PSD, which has seen three prime ministers toppled since the last legislative election in 2016 amid infighting over jobs.

Campaigning on a promise to bring Romania closer to the European mainstream, Orban has pledged to restore investor sentiment badly shaken by the PSD’s fiscal populism and revive efforts to repair neglected infrastructure and public services.

The PSD had seen a last-minute rise in polls, after it accused him of botching Romania’s approach to the coronavirus pandemic.

With a six-percent annual contraction in the third quarter, Romania had one of the worst economic outcomes in the EU.

The party’s core rural electorate was angry over social distancing restrictions that curbed the ability of small-plot farmers to sell their produce in nearby cities.

“I thank Romanians who punished this mockery that was (Orban’s) handling of the pandemic,” PSD leader Marcel Ciolacu said.

Turnout was the lowest since Romania shed communism in a bloody revolt in 1989, with decades of voter apathy over failed reforms compounded by fears over coronavirus contagion in polling stations.

There were few new rules introduced for election day, but Romania has had one of the highest death rates in the EU. Schools and restaurants remain closed and an evening curfew was imposed in November.

Orban said he expected coalition talks to proceed quickly. But he faces a daunting task to contain public finances to avert the budget deficit ballooning into double-digits, something that economists say could trigger ratings agencies to bring Romania below investment grade.

The Romanian leu has traded near record lows against the euro over the past year amid political turmoil and rating concerns.

Exit polls did not include votes from the Romanian diaspora. Partial official results were expected on Monday morning.