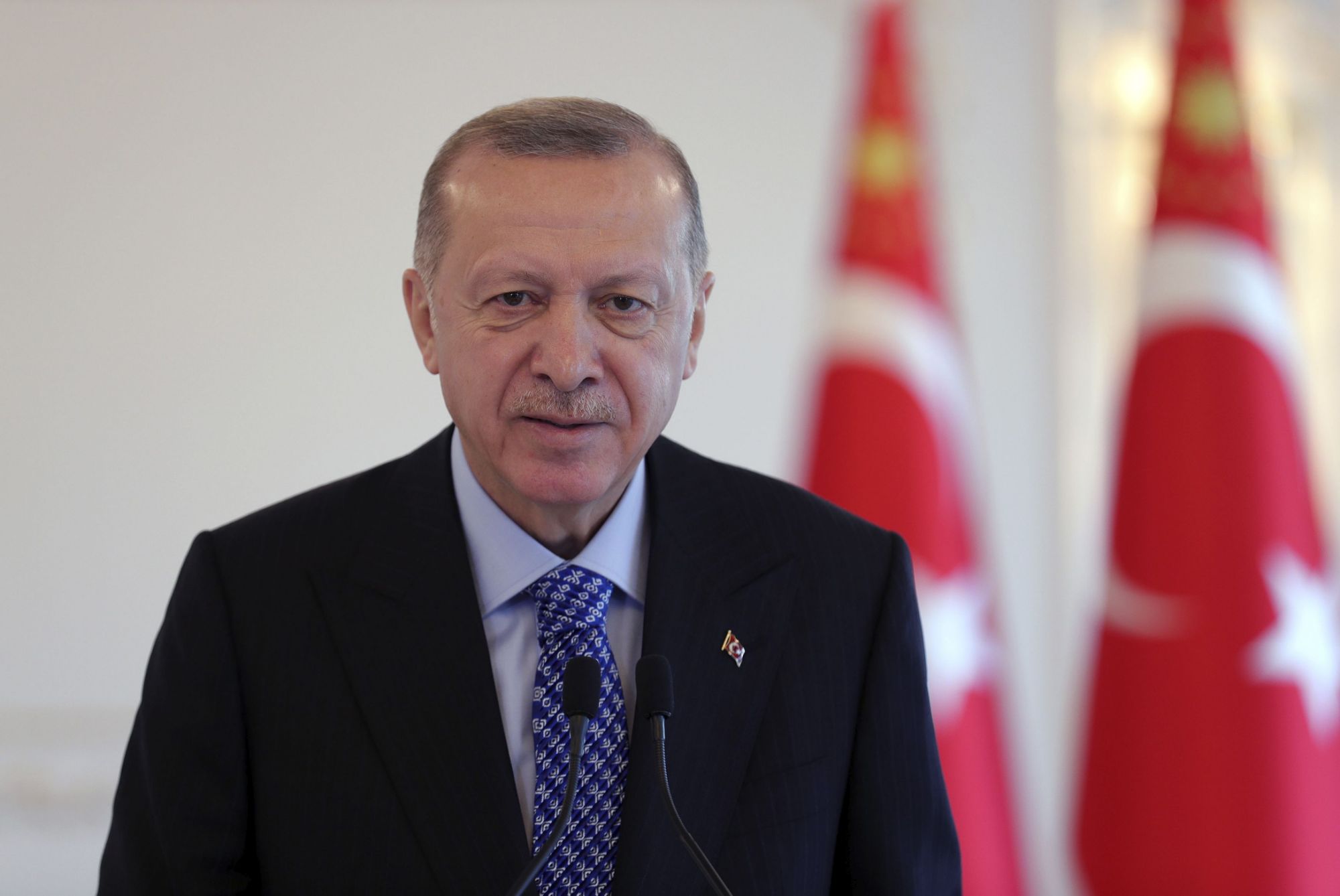 European leaders have run out of patience with Recep Tayyip Erdogan and are ready to impose sanctions on Turkey at the end of this week.

The Turkish president has angered the EU with what the bloc called a “cat and mouse” game over oil exploration in Greek waters, with Erdogan recalling the survey vessel Oruc Reis to port before EU meetings then redeploying it when the meetings are over.

EU foreign ministers met on Monday and said enough was enough. “There are limits even to German patience,” one diplomat said.

“It was made clear that there should be a response to Turkey,” Greek Foreign Minister Nikos Dendias said, because it had “continued its delinquent behavior.”

The exact nature of the sanctions will be decided at an EU leaders’ summit on Dec. 10-11. They are expected to target areas of Turkey’s economy linked to hydrocarbon exploration, although France and the European Parliament are leading calls for wider and tougher measures.

It was made clear that there should be a response to Turkey because it has continued its delinquent behavior.

Tensions flared in August when Erdogan sent the Oruc Reis to map out energy-drilling prospects in Greek waters. Germany had hoped to mediate between Athens and Ankara, but was angered when Turkey resumed its gas exploration off Cyprus in October after a brief pause.

“There have been too many provocations,” German Foreign Minister Heiko Maas said on Monday.

Turkish officials said Greece was “the spoiled child of Europe” and Turkey would not be intimidated. “These decisions, sanctions or whatever else, will not contribute to the solution of issues,” Foreign Minister Mevlut Cavusoglu said.

Erdogan called for talks. “We believe we can solve the problems of the eastern Mediterranean by not excluding each other, but by bringing all the actors together around the same table,” he said.

Charles Ellinas, a senior fellow at the Atlantic Council, told Arab News the sanctions “will be a clear sign of the EU’s loss of patience and hardened attitudes resulting from Erdogan’s continuing aggression and unwillingness to pull back and negotiate.”

Ellinas said: “On the one hand he calls for negotiations but on the other he continues with threats and aggressive actions. Pulling Oruc Reis back just before the summit is not going to work this time.

“If nothing changes, Erdogan is likely to be facing even stronger measures next year, through the combined weight of the EU and the new US administration.”