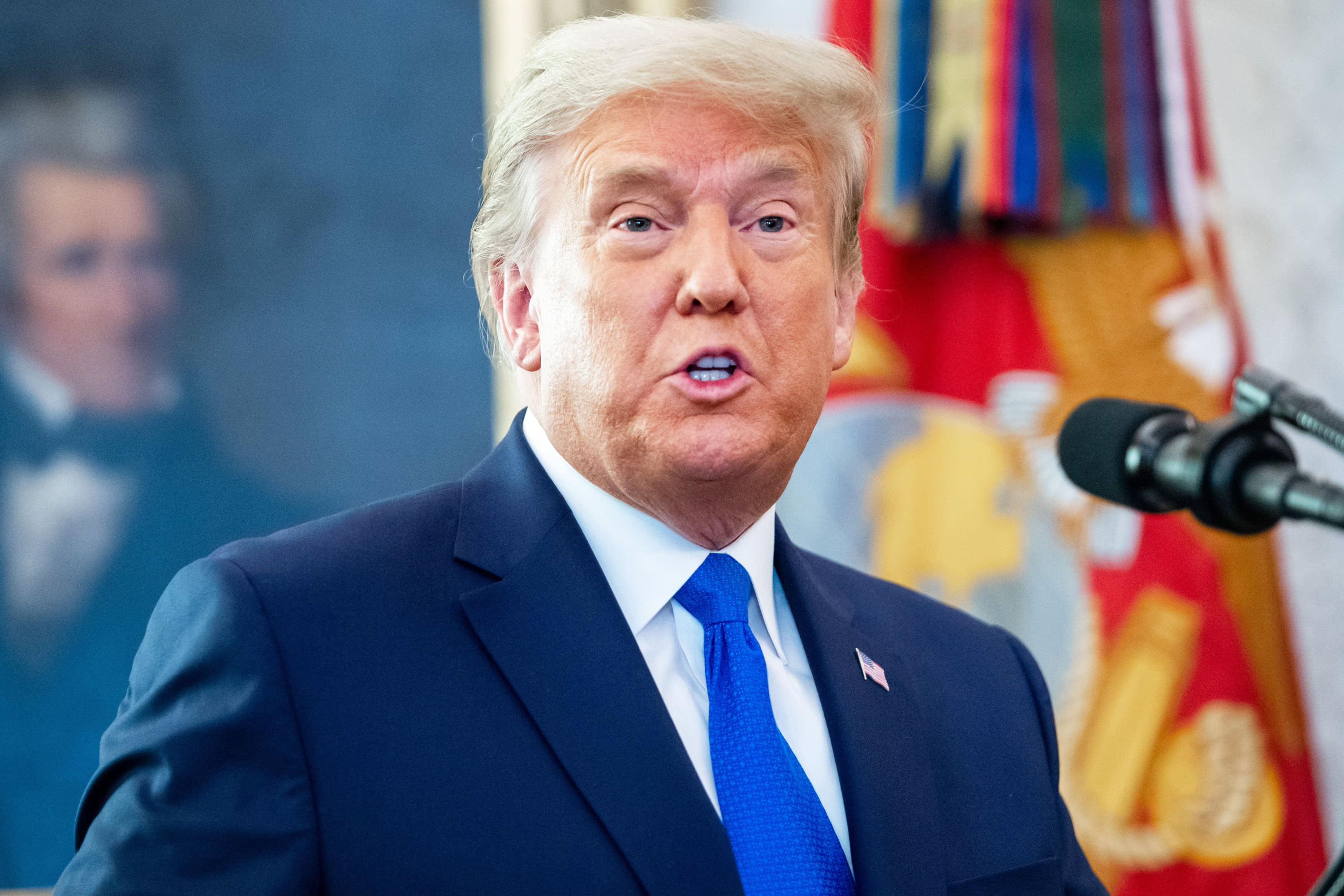 President Donald Trump will sign an executive order on Tuesday to ensure that priority access for Covid-19 vaccines procured by the U.S. government is given to the American people before assisting other nations, senior administration officials said on Monday.

The Trump administration is confident it will have enough vaccine to inoculate everyone who wants a vaccine by the end of the second quarter of 2021, one official said, disputing a New York Times story that the government declined when Pfizer Inc offered in late summer to sell more vaccine doses to the United States.

Trump, who has faced sharp criticism for his handling of the coronavirus pandemic, is eager to take credit for the speedy development and distribution of a vaccine.

One official said the executive order would lead to the formulation of guidelines for U.S. government agencies to help other countries procure the vaccine once demand in the United States was met.

It was unclear why an executive order was needed to ensure that the vaccines would be distributed domestically first, though the order appeared to be designed in part to underscore Trump’s “America First” philosophy ahead of the incoming administration of President-elect Joe Biden.

The White House is holding a summit on Tuesday to explain plans for vaccine distribution through Trump’s Operation Warp Speed, which has been organising the effort. Trump and other officials will speak.

Vaccine developers Pfizer Inc and Moderna Inc will not attend.

A White House official said the companies were not coming because they had active applications pending before the U.S. Food and Drug Administration. A senior FDA official, Dr. Peter Marks, is scheduled to address the Tuesday event.

The New York Times reported that Pfizer may not be able to provide more of its vaccine to the United States until next June because of its commitments to other countries.

An administration official noted that Pfizer’s vaccine was still in clinical trials last summer and that the government secured advanced deals to acquire multiple other vaccine candidates.

“Anyone who wanted to sell us, guaranteed without an EUA (FDA emergency use authorisation) approval, hundreds of millions of doses back in July and August was just not going to get the government’s money,” the person added.

About 85 percent of long-term care and assisted living facilities around the country had signed up for a mobile vaccination service provided by CVS and Walgreens, the official said. The U.S. government was concerned about cyber attacks related to the vaccine and had protected itself against them, he added.

Pfizer spokeswoman Sharon Castillo said: “The U.S. government placed an initial order of 100 million doses for Pfizer-BioNTech’s Covid-19 vaccine, and Pfizer is ready to begin shipping initial doses soon after receiving an Emergency Use Authorisation from the FDA. Any additional doses beyond the 100 million are subject to a separate and mutually acceptable agreement.”

Health and Human Services Secretary Alex Azar told NBC News the U.S. government had the option to purchase an additional 500 million doses of the Pfizer vaccine but declined to say whether the administration was pursuing that option.

Representatives from Democratic President-elect Biden’s transition team were not invited to the summit. Trump, a Republican who lost the Nov. 3 election to Biden, has refused to concede.