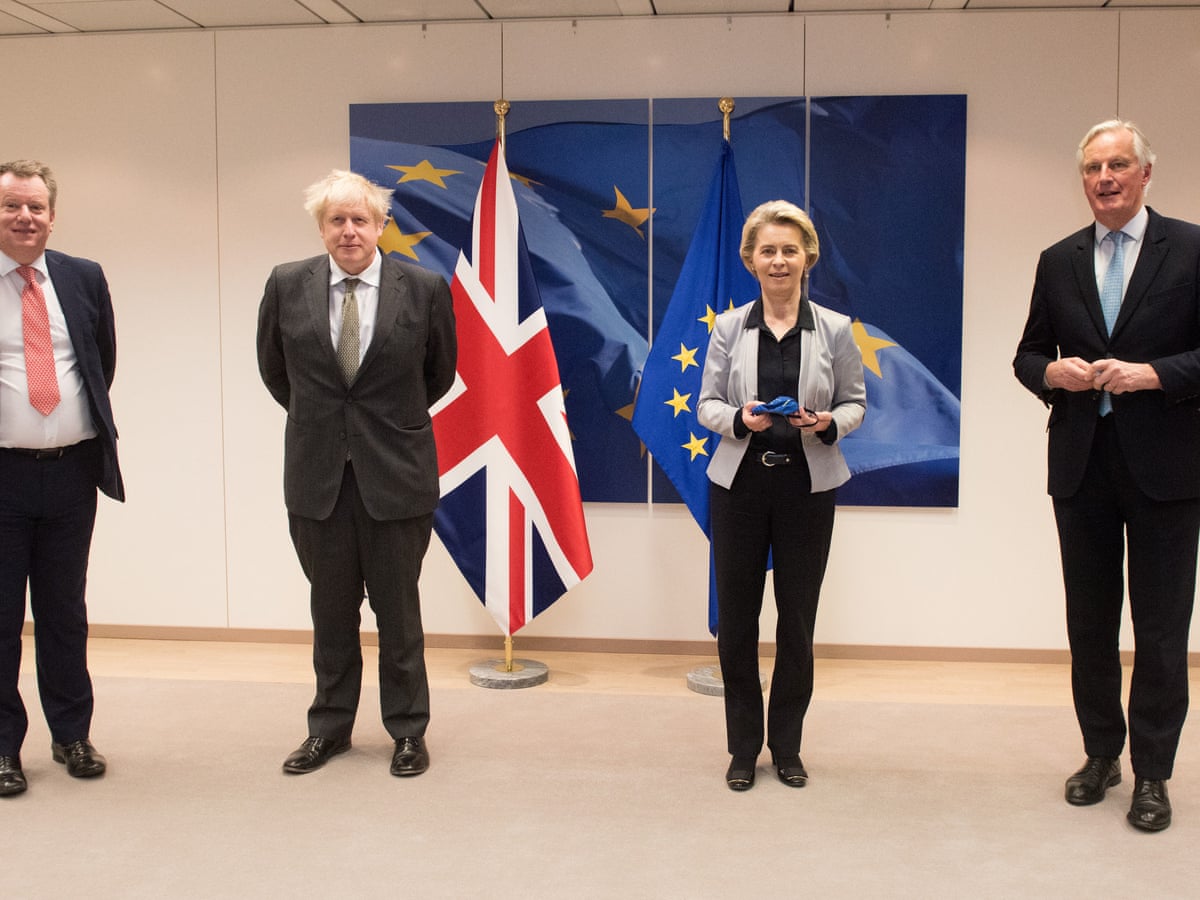 “We understand each other’s positions,” von der Leyen tweeted, adding that “they remain far apart” as Brexit discussions have been ongoing for months.

“We will come to a decision by the end of the weekend,” she announced.

We had a lively & interesting discussion on the state of play on outstanding issues.

We understand each other’s positions. They remain far apart.

The teams should immediately reconvene to try to resolve these issues. We will come to a decision by the end of the weekend. pic.twitter.com/jG0Mfg35YX

Johnson did not take to Twitter after the discussion, but a Downing Street spokesperson said that “very large gaps remain between the two sides and it is still unclear whether these can be bridged,” British media reported.

When the British PM left for Brussels, he said that “a good deal is still there to be done.” However, he had warned on Tuesday that a deal was “looking very, very difficult,” while at the same time calling for optimism.

If no agreement on post-Brexit trade relations can be reached by the time the UK leaves the EU’s single market and customs union, they will have to apply World Trade Organisation (WTO) rules, which would mean the introduction of high tariffs and extensive customs controls.