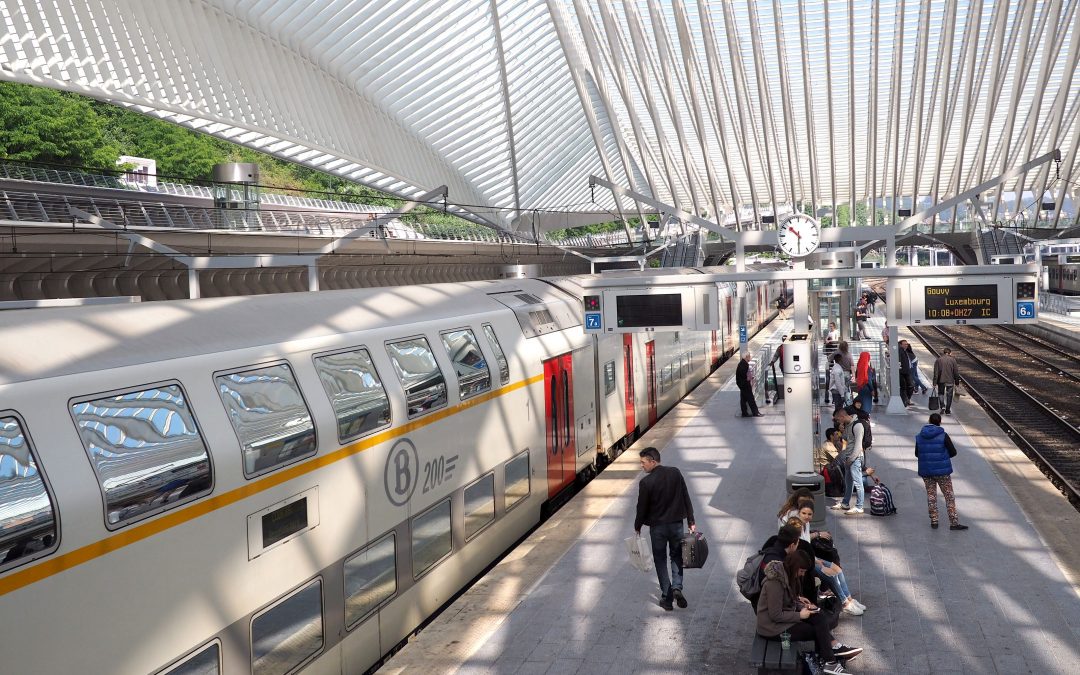 The new timetable is the first phase in a major enlargement of the network, which aims at 4.7% more trains by 2023, or 1,000 more trains in bare numbers. That means a total distance covered by all trains as planned of 3.77 million kilometres in a year.

“More than 90% of travellers will be able to take the train during peak hours in a station offering at least two trains per hour,” the SNCB has promised.

The number of trains running will be increased at weekends as well as during the working week. The changes also mean trains running earlier in the morning, and later in the evening. And entire new routes are planned.

Among the changes are a new IC line between Brussels-Schaerbeek and Kortrijk, faster peak-time links between Brussels and Leuven, and extra late trains on Saturdays to and from Gent-Sint-Pieters.

“The availability of suburban trains around Brussels, Antwerp, Ghent, Liège and Charleroi will also be extended,” the statement went on.

The changes have met with the approval of the rail users’ association Navetteurs.be. According to spokesperson Gianni Tabbone, the SNCB has responded positively for the first time to all of the group’s demands.

Their sister organisation on the Flemish side, treintrambus, are less content. They point to a number of continuing failures, including nothing but stop trains between Bruges and Kortrijk in off-peak hours, long delays in introducing an Antwerp-Hasselt link, and the fact that cities like Genk and Sint-Truiden still have to make do with one train an hour.

Federal mobility minister Georges Gilkinet (Ecolo) described the changes as “an excellent first step towards the multimodal society that we want to build.”

Details of the new timetable here.