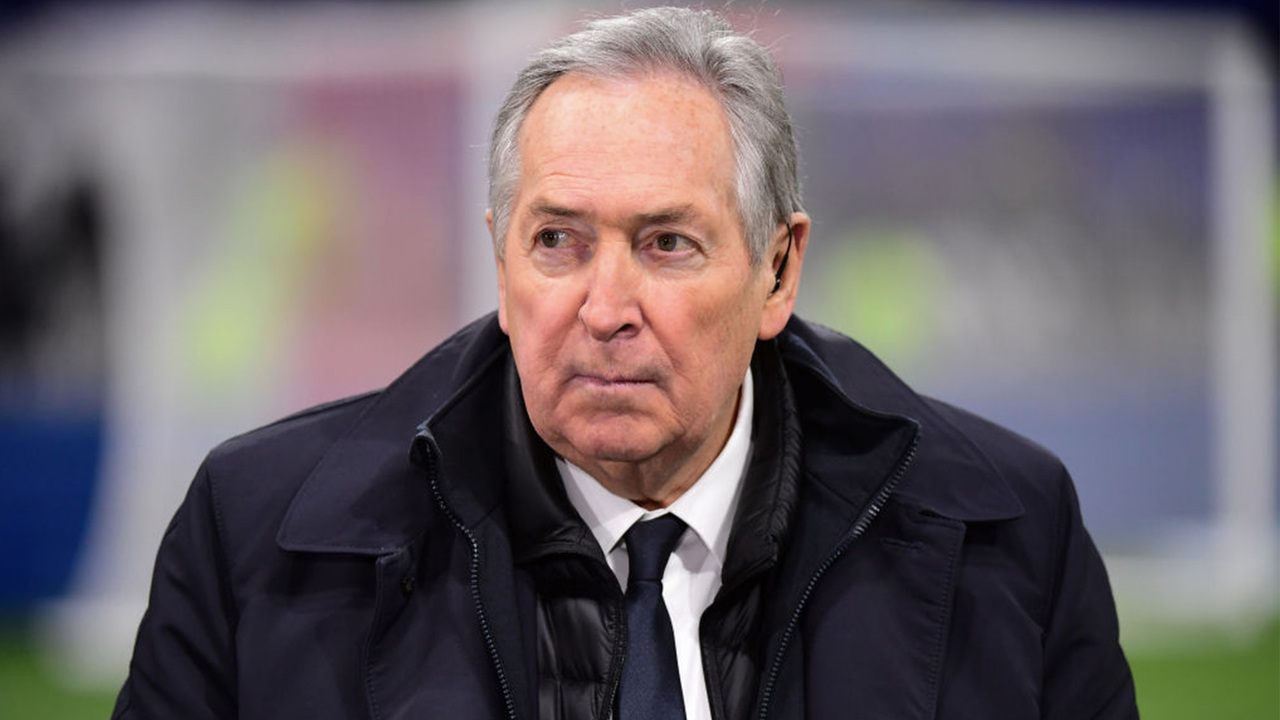 Former Liverpool and Paris Saint Germain manager, Gérard Houllier, has passed away at the age of 73.

He spent six year with Liverpool, with whom he won the FA Cup, League Cup, UEFA Cup and UEFA Super Cup in 2001, amongst others.

He also managed Paris Saint-Germain and the French national team before signing for Liverpool in 1998.

Houllier initially arrived at Anfield in July 1998, joining the club as co-manager with Roy Evans.

Evans resigned on November 10, leaving Houllier in sole charge, from where he rebuilt a side that had been labelled the “Spice Boys”.

“Oh no! Gerard Houllier has passed away. One of football’s smartest, warmest and loveliest people.”