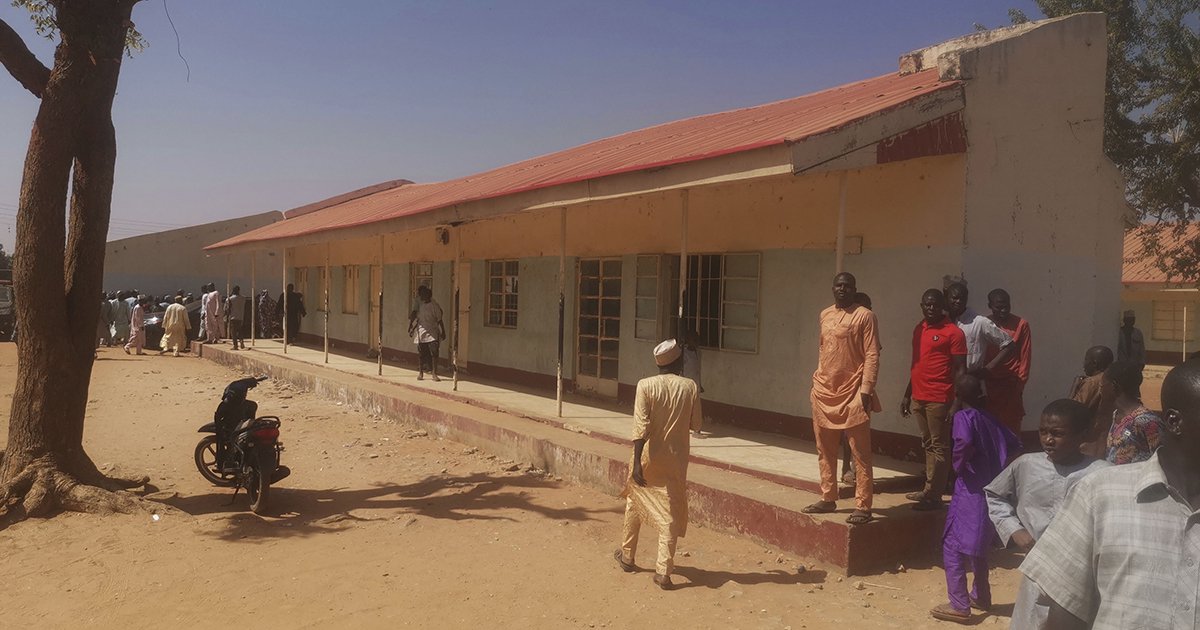 The dreaded terror group, Boko Haram has reportedly given the exact number of the kidnapped Kankara Schoolboys.

According to a report by HumAngle, a source within the terrorist group on Tuesday, December 15 disclosed that it currently has 523 children in captivity following last Friday attack on Katsina secondary school.

Prior to this, there had been conflicting figures in the press.

Soon after the abduction took place, several reports in the media had estimated that about 600 pupils of Government Science Secondary School, Kankara, were missing.

On Sunday, Aminu Masari, Governor of Katsina State narrowed the figure down to 333 students and said the government was yet to be contacted by the group responsible for the abduction.

Meanwhile, the presidency reacting to Masari’s claim of over 300 students abducted by suspected bandits in Kankara local government area of Katsina state, stated that only 10 students are still in the den of the kidnappers.

Garba Shehu, senior media and publicity aide to President Muhammadu Buhari, made this confirmation in a tweet on Monday, December 14, amid national outrage over the abduction the students on Friday, December 11.

The terror group’s leader, Abubakar Shekau, made this known in a 4:28 long recording released in the wee hours of Tuesday and obtained by HumAngle.

Shekau said the boys were kidnapped to promote Islam and discourage western education.