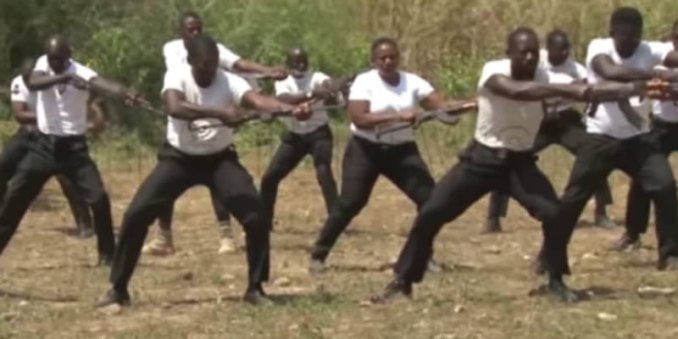 Two months after the Inspector General of Police (IGP), Mohammed Adamu banned operatives of the Federal Special Anti-Robbery Squad (FSARS) due to brutality and extortion of Nigerians, the police boss has ordered the immediate deployment of recently trained officers of the special Weapon and Tactical Team, SWAT.

Adamu ordered SWAT deployment for routine patrols across the country amid several calls for tight security, following multiple kidnap cases that is happening across the Nation and more prominent in the North.

The IGP’s directive was issued via a statement with reference number CH:5350/IGP.SEC/ABJ/VOL.20/340, and was addressed to the 17 Assistant Inspector Generals of Police in the Force and Commissioners of Police in Nigeria.

“The Inspector General of Police directs that all recently selected and trained Special Weapon and Tactical Team (SWAT) operatives are to be deployed for routine duties across areas of responsibility immediately.”