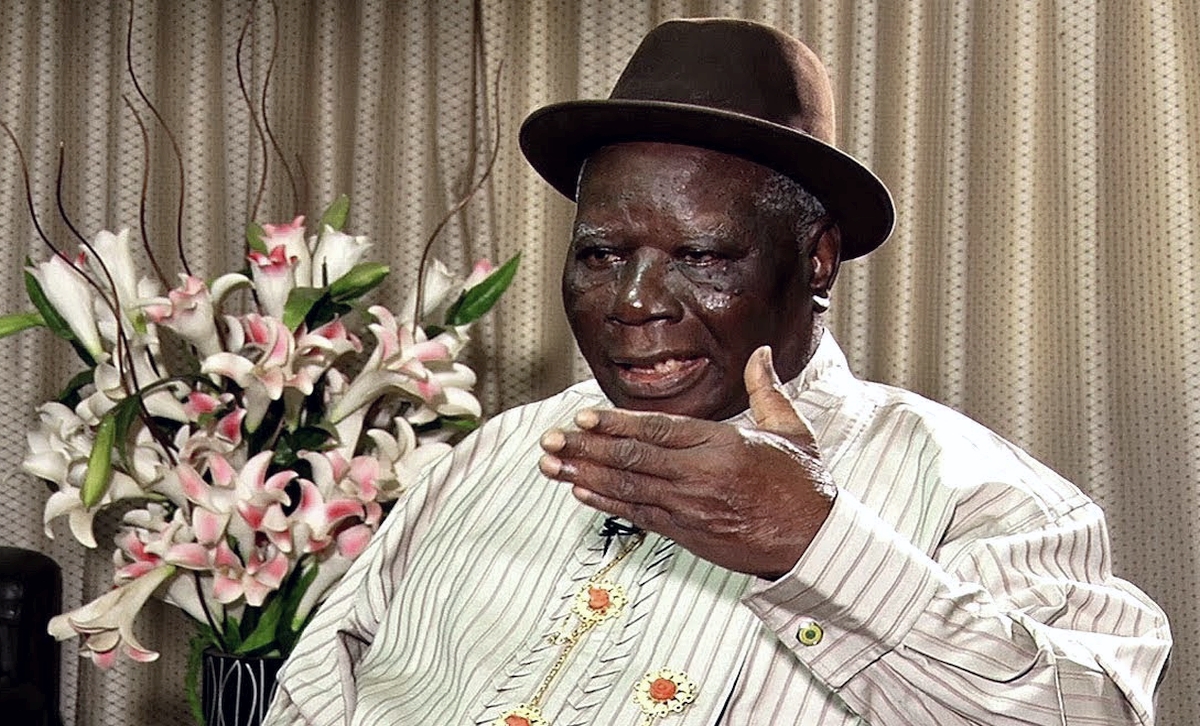 Chairman of Pan-Niger Delta Forum (PANDEF), Edwin Clark has stated that the Niger Delta people are not appreciated for their contribution towards improving the country’s economy.

This statement was made by Clark while speaking at his residence in Abuja on Tuesday night when he received Seriake Dickson, senator representing Bayelsa west.

Clark revealed that a situation where the region, despite its critical role in sustaining the nation, has to take permission before benefiting from the resources it produces is an indication that they are oppressed.

He said the resources of the region are controlled by others while their citizens are treated as second-class, adding that there cannot be unity in the country where some people see themselves as superior to others.

The elder statesman, however, expressed delight that the former Bayelsa governor was elected as a senator and expressed optimism that he would be an authentic voice of the Ijaws in the senate.

“We are an oppressed people, I have always said that we will soon take our destiny in our own hands,” Clark said.

“People do not appreciate what we are doing for Nigeria, what we are providing for Nigeria. They control our resources in our backyard, they manage it and at the end of it, they benefit from it and now make us second-class citizens in our country. They use our very money to control us.

“So, I am happy that you have been elected. As I said when you were coming, I said I’m still mourning, I don’t want to talk about politics yet. But politics is in my vein. I cannot see my senator being inaugurated and for him to come and see me without saying that this is what you are going to do in that place.

“This country we are is a country for all Nigerians. No one owns it more than the other. We are equal citizens in Nigeria. Unity does not mean you must be superior to the other. Then you won’t have a country. So, you have a duty to perform. I know the duties of a senator if you really want to work for your people.

“It is not enough to be a senator; you must distinguish yourself at all times. That’s why you are called a distinguished senator. I know you will be the voice of an Ijaw man in the senate.”

Earlier, Dickson said he was on a thank-you visit to the Ijaw leader for his support.

He said he would constantly call on the elder statesman for advice and guidance on how to continue pursuing the interest of the Ijaw people.