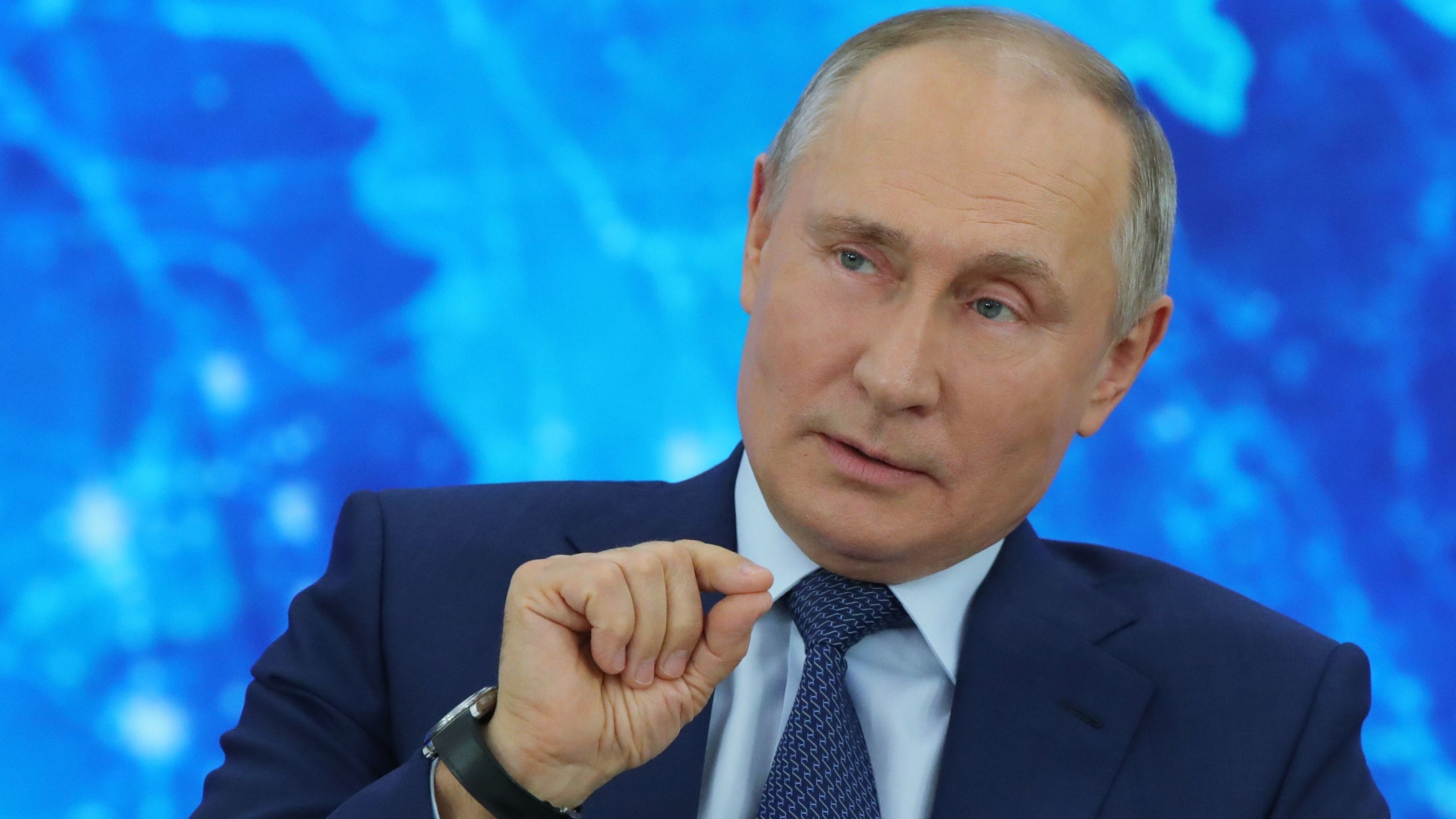 President Vladimir Putin on Thursday rejected reports that Russia’s security services were behind the poisoning of Alexei Navalny, saying that if they were, the opposition leader would not be alive.

Navalny, 44, fell violently ill during a flight from Siberia to Moscow in August and was hospitalised in the Russian city of Omsk before being transported to Berlin by medical aircraft.

Experts of several Western countries concluded that the Kremlin critic was poisoned with the Soviet-era Novichok nerve agent — a claim that Moscow has repeatedly denied.

A joint media report this week revealed what it said were the names and photos of chemical weapons experts from Russia’s Federal Security Service (FSB) that had tailed Navalny for years.

Speaking to reporters at his annual end-of-year press conference, Putin described the report as “the legalisation of materials from the American special services”, adding that the Kremlin critic “has their support”.

The Russian leader said that if Navalny was supported by US special services, then Russia should of course tail him.

“But this does not at all mean that it is necessary to poison him. Who needs him?” Putin said.

If the Russian special services had wanted to poison Navalny, “they would have taken it to the end,” he said.

‘Putin admitted to everything’

The joint report on Navalny led by the investigative website Bellingcat said that the FSB agents had shadowed the opposition leader on a regular basis since 2017.

Bellingcat said it had made the conclusion based on volumes of data, including phone logs and travel records.

READ  Photos: President Buhari arrives in the Hague ahead of his 3-day official visit to attend ICC's 20th anniversary

The joint report with CNN, Der Spiegel and Russian outlet The Insider did not establish any direct contact between the 44-year-old opposition leader and the named agents.

Navalny said Thursday that Putin’s comments amounted to an admission.

“Putin admitted to everything,” the Kremlin critic wrote on Twitter. “That is, yes, the FSB tailed me for 4 years.”

Navalny had earlier said that Putin was behind his poisoning and that he will return to Russia once he has made a full recovery in Germany.

In response to the poisoning, the European Union has imposed entry bans and frozen the bank accounts of six people suspected of being responsible, including FSB chief Alexander Bortnikov.