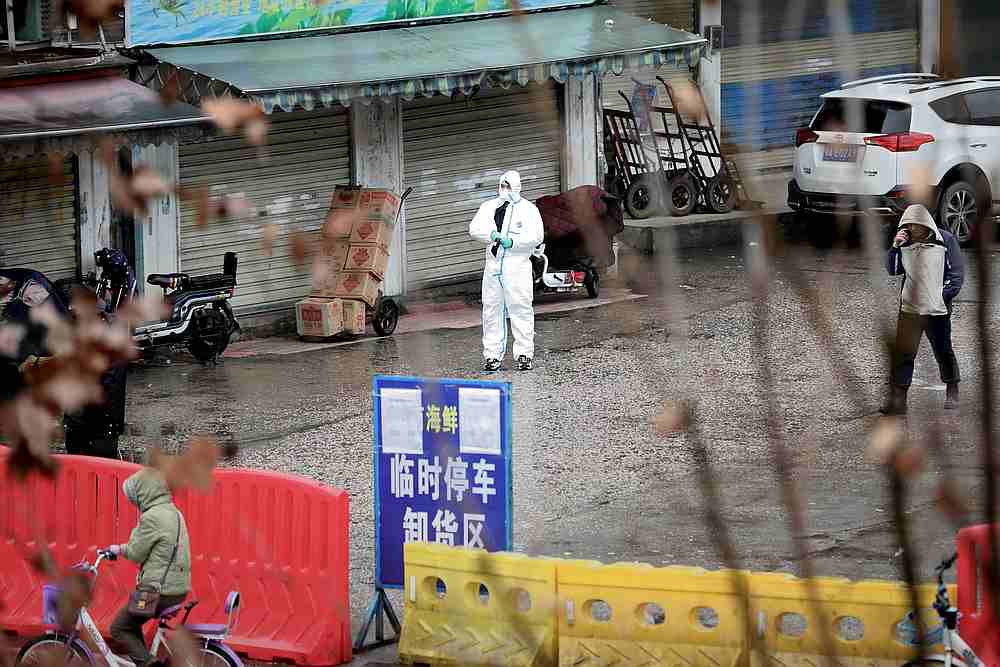 A citizen journalist detained in China after reporting from the Covid-19 ground zero of Wuhan will face trial later this month, her lawyer said today, as fears grow for her health.

The coronavirus first emerged in central China late last year, and Beijing has faced accusations that it covered up the initial outbreak and silenced early whistleblowers.

Zhang Zhan, a former lawyer, travelled to Wuhan in February and livestreamed her experiences on social media. She also wrote essays critical of the government’s response — including the strict lockdown of millions of people.

Zhang was detained in May and is accused of “picking quarrels and provoking trouble”, according to a court notice seen by AFP — a charge routinely used to suppress dissidents, with a maximum prison sentence of five years.

The 37-year-old’s lawyers received notice earlier this week that the hearing will take place in a Shanghai court on December 28.

Zhang began a hunger strike in June, her lawyers said, and has been force-fed via a nasal tube.

Her lawyer Zhang Keke wrote in a note circulated on social media that her health was extremely poor and she suffered from headaches, dizziness and stomach pain.

“Restrained 24 hours a day, she needs assistance going to the bathroom,” he wrote.

“She feels psychologically exhausted, like every day is a torment… she said her current physical state is too hard to bear.”

The lawyer said that she has vowed not to stop her hunger strike, despite the repeated pleas of her family, friends and lawyers.

Zhang was critical of the early response in Wuhan, writing in a February essay that the government “didn’t give people enough information, then simply locked down the city”.

“This is a great violation of human rights,” she wrote.

Zhang is the first to face trial of four citizen journalists detained by authorities earlier this year after reporting from Wuhan.

Previous attempts by AFP to contact the other three — Chen Qiushi, Fang Bin and Li Zehua — were unsuccessful.