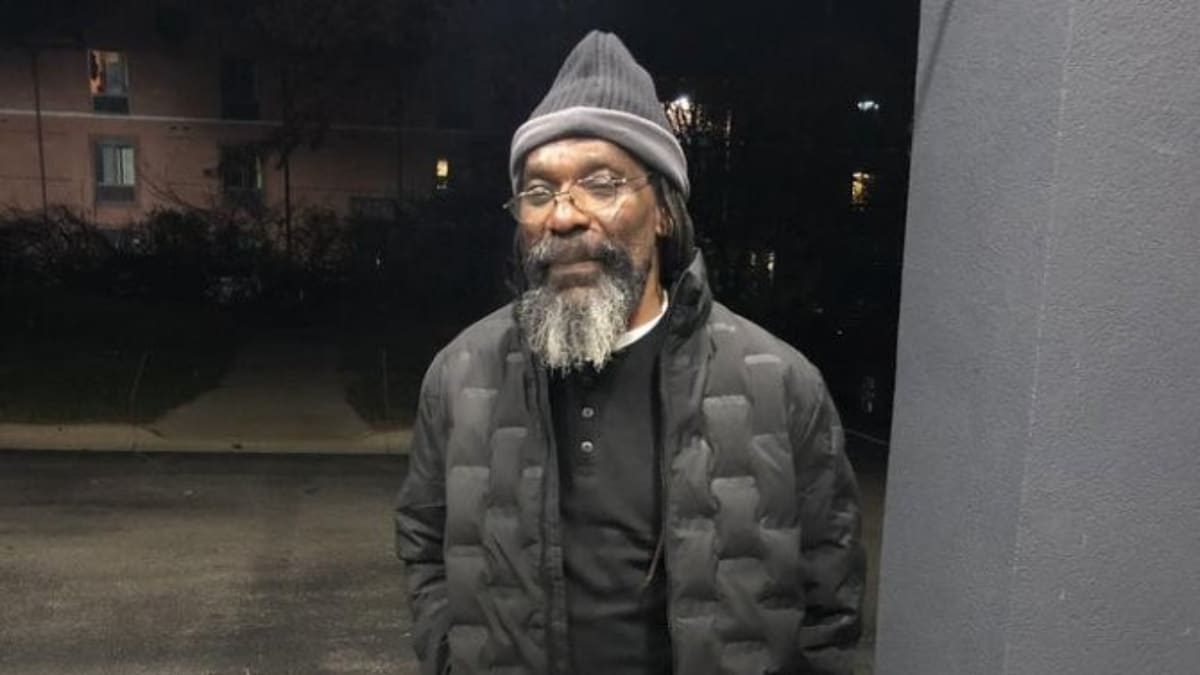 A court has released a man wrongfully jailed for the past 40 years after a witness admitted that she lied.

A man from Michagan has finally regained freedom after spending almost 40 years in prison for a crime he didn’t commit.

According to CNN, Walter Forbes was set free after a witness confessed that she lied against the man and withdrew her statement.

Walter Forbes, now 63, was a 25-year-old college student when he was convicted of killing Dennis Hall, who died in a 1982 apartment fire in the city of Jackson, ABC News reported.

Forbes was eyed because Hall was suspected of shooting Forbes as retaliation for getting involved in a bar fight, according to the report.

When Hall was out on parole, he was killed in the apartment fire, though his fiancée managed to escape with their young daughter, CNN reported.

Annice Kennebrew, then 19, reported seeing Forbes and two other men carrying red gasoline canisters near the building and pouring gasoline around it, according to court documents obtained by CNN.

However, fire investigators only found charring and evidence of accelerants inside the building, not outside, according to the report.

And a blue container that smelled of gasoline was discovered — not a red one, the documents reveal.

One of the other accused men passed a polygraph test, so his charges were dismissed, and the third was acquitted, according to CNN.

Forbes was the only one convicted of the crime, the network reported.

Forbes contacted the Michigan Innocence Project, which began probing his case in 2010.

Seven years later, Kennebrew agreed to speak to Forbes’ lawyer, Imran Syed, and his team — and admitted she was pressured to testify by two local men who wanted her to implicate Forbes and the others.

“They threatened to kill my children, parents, siblings, and me if I did not report to the police and testify at trial that I saw Walter and the other two men set the fire,” she said in a sworn affidavit obtained by CNN.

“Everything I told police, and everything I testified to at trial relating to my witnessing the setting of the fire, was a fabrication,” she added. “As far as I know, Walter had nothing to do with this crime.”

During an evidentiary hearing this past June, Kennebrew said she testified because she was a young single mother and afraid, according to ABC.

“You got to think, I was young, I was dumb,” she said. “They already had me scared crazy.”

“I don’t hold any bitterness against her and I forgive her because she was a victim also,” he told the outlet of Kennebrew. “I don’t see her volunteering to just do that. She was forced to do it.”

Meanwhile, evidence presented by Forbes’ lawyers indicates that David Jones, the owner of the apartment Forbes was accused of setting the house ablaze, was convicted in connection to a similar 1990 fatal arson in a nearby county, according to ABC.

Jones, who has since died, pleaded guilty to conspiring with a couple to burn down their home so they could collect their insurance, court documents obtained by the network reveal.

The alleged arsonist was found dead in the debris, according to the documents.

The couple admitted to police that “they were aware of David Jones’ role in the 1982 fire in Jackson,” and stated that they agreed to work with Jones because of his experience in arson and insurance fraud, the documents say.

After Forbes’ conviction, a witness tipped off the local fire investigator that an acquaintance had admitted to setting the blaze for Jones in exchange for $1,000, according to CNN.

It was unclear whether authorities had looked into that tip, the network reported.