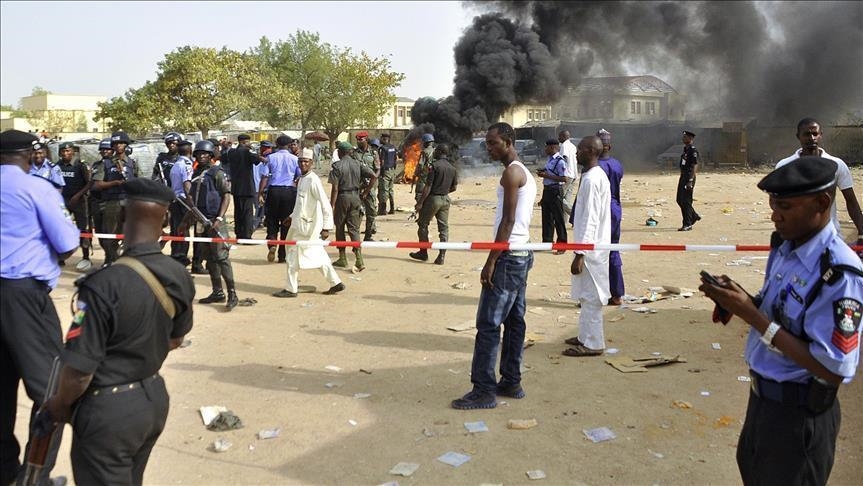 At least three people were killed after a teenage girl suspected to be a suicide bomber detonated explosives device in Konduga, about 40 kilometres southeast of Borno State capital, Maiduguri.

According to an AFP report, three persons were killed while two others seriously injured.

“We evacuated three dead bodies and two people who were seriously injured from the scene,” Abubakar Mohammed, an aid worker told AFP.

It’s unclear which group is responsible for the attack but the Abubakar Shekau-led faction Boko Haram is known to use female suicide bombers.

The target of Friday’s attack was a gathering of people.

Suicide bombings targeting civilians have dropped over the past few months.

In June 2919, three suicide bombers killed 30 people in the village of Konduga in Borno, Nigeria.

On December 19, 2018, a suspected female suicide bomber and her accomplice were intercepted at Mushimari settlement in Konduga.