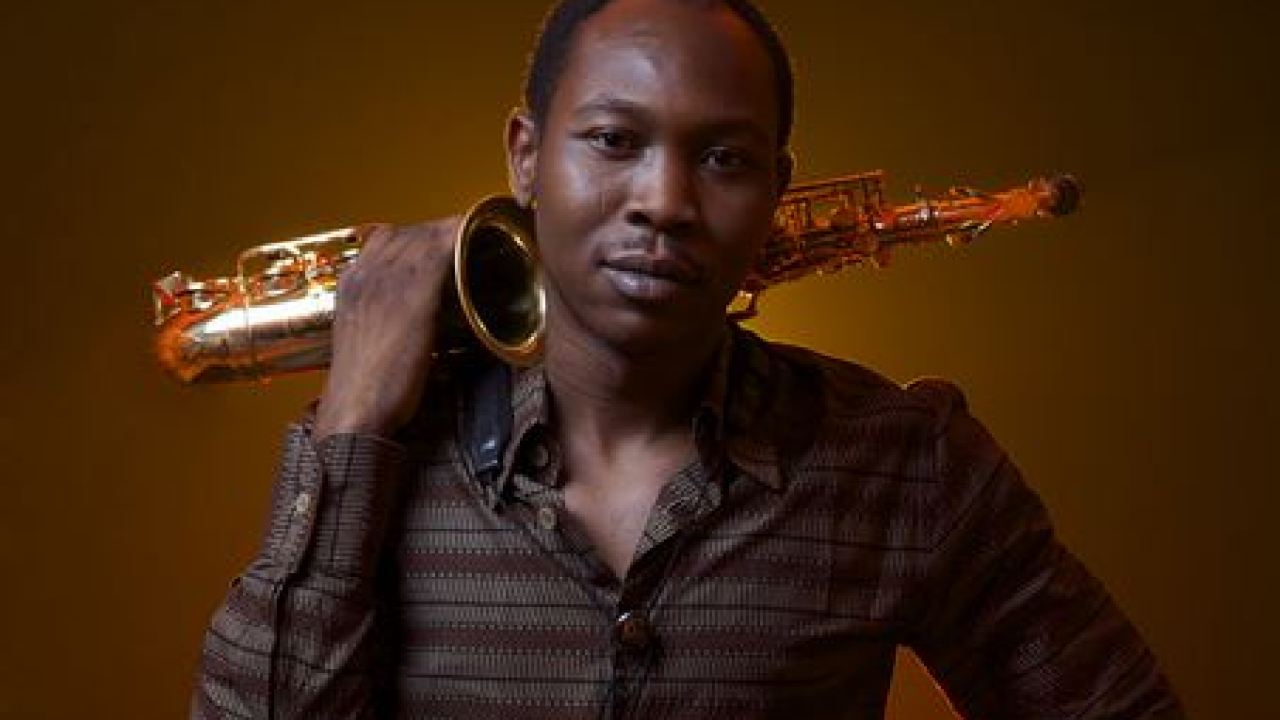 Newsmen learnt that the policemen reportedly invaded the residence in an attempt to pick up the musician, but they met his absence, as he was on a routine morning radio show.

According to a group, Movement of the People, who explained how the police harassment transpired, the arrest and harassment of Seun Kuti’s family member were uncalled for.

The MOP Media Centre said, “Seun Kuti is one of the strategy figures of the #EndSARS Movement who remains vocal despite mounting attacks and intimidation from the oppressive Nigerian government. He is one of the leaders of the developing socialist-oriented political organisation of the toiling masses and youth, Movement of the People.

“This attempt to arrest Seun Kuti is not surprising, as it falls in the growing pattern of attacks and repression on all voices of mass and youth opposition to the hellish and oppressive situation in the country.

“The Nigerian ruling elites are now desperate to silence all voices speaking the truth to the masses and calling on the masses to get organised politically and boot the oppressors and their rotten system out of power.”

The MOP added that the police were nowhere to be found in defending the people against kidnappers, robbers, bandits, and the Boko Haram terrorists but they are willing tools of the oppressive ruling elite.

“They look the other way when the rich oppressors close down our streets because of their parties and social engagements. The vested agenda of police these days is to attack and kill peaceful protesters, striking workers or stop meetings where the state of the nation is to be discussed.

“What is definite is that this crude attempt to silence Seun Kuti has failed already and would only help accelerate the building of the mass revolutionary political organisation of the toiling masses and youth,” it added.