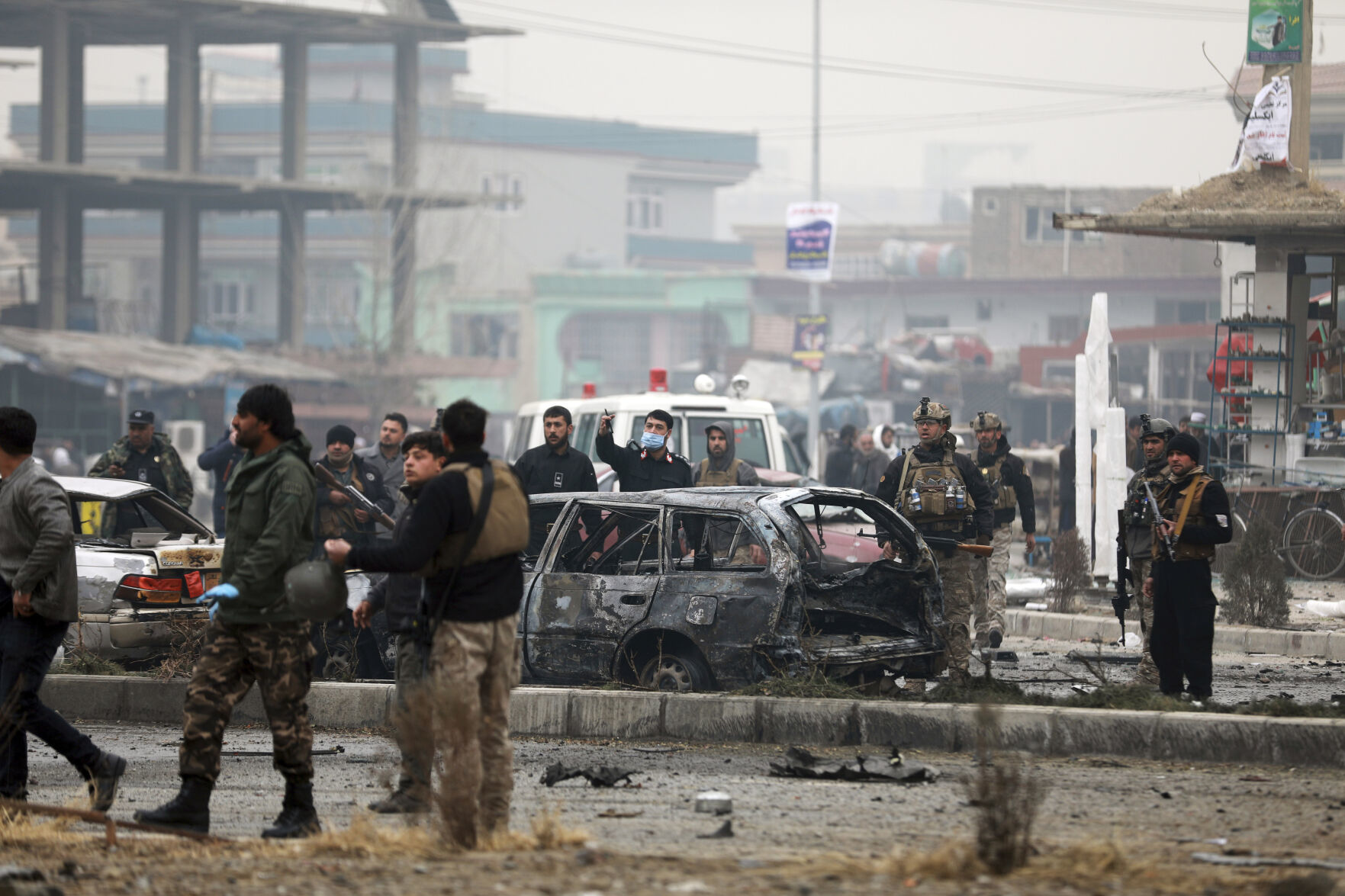 A car bomb killed eight people and wounded more than 15 others in Kabul Sunday, officials said, the latest attack to rock the Afghan capital.

A security source said the car bomb detonated in the west of the capital, and a health ministry official also confirmed the blast.

“It was a powerful explosion that has caused a lot of damage to houses in the vicinity,” the source said.

The Afghan capital has been hit by a wave of deadly violence in recent months despite the Taliban and government engaging in peace talks to end the country’s long conflict.