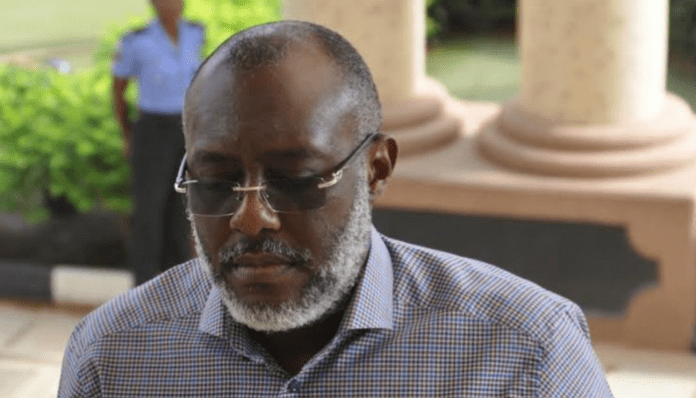 The Economic and Financial Crimes Commission (EFCC) has announced that the judgement quashing the conviction of Mr Olisa Metuh and his company, Destra Investment Limited at the supreme court will be appealed.

This was contained in a statement shared by the anti-graft agency on its verified Facebook page.

This is coming two days after the Abuja Division of the Court of Appeal gave the judgement in favour of the former National Publicity Secretary of the Peoples Democratic Party (PDP).

The anti-graft agency stated that it will be appealing the judgement on grounds of the appellate court erring in its judgement by restricting itself to only two grounds ( 12 and 14) of the appeal that dwell on the alleged bias of the trial judge.

EFCC stated that the appellate court failed to examine the merit of the judgment of Justice Abang.

The anti-graft agency added that it believes that the alleged remarks by the trial judge were not sufficient to nullify the judgment which was based on material evidence and submissions of witnesses called by the prosecution.