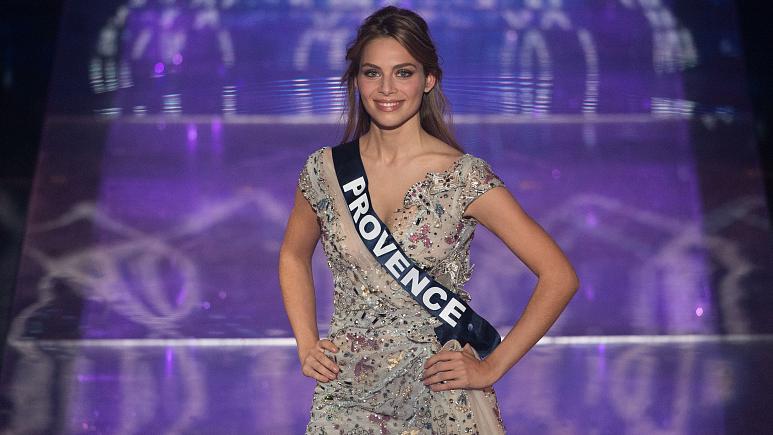 Police in France are investigating a torrent of antisemitic tweets about a contestant in the Miss France competition, who revealed her father was of Israeli origin.

April Benayoum, representing Provence, came second in the competition, prompting many antisemitic comments on social networks, which have led to outcry from politicians and Jewish groups.

Interior Minister Gérald Darmanin said he was “deeply shocked” by the comments and stated that “the police and gendarmerie services are mobilised.”

Minister Delegate for Citizenship Marlène Schiappa indicated that she was sending a report to the public prosecutor.

Renaud Muselier, a local politician of the area where April Benayoum lives, called the attacks an “abomination”, stressing that the young woman is “French, of Italian and Israeli origin, from Provence, from the south” and “perfectly represents our region and our country”.

The International League Against Racism and Anti-Semitism said “see you in court for the twitos who last night turned Twitter into an antisemitic cesspool against Miss Provence”.

The Union of Jewish Students of France (UEJF) denounced “an antisemitic competition”.

The winner of the competition, Amandine Petit, told BFMTV on Sunday the remarks were “extremely disappointing”, adding she gave her support to the runner up.

Among the oldest in the world, the first French beauty contest was created in 1920 by the journalist Maurice de Waleffe.

The actress and dancer Agnès Souret, originally from Bayonne, was the first to win the title of “most beautiful woman in France”. It was not until 1928 that the competition was named “Miss France”.