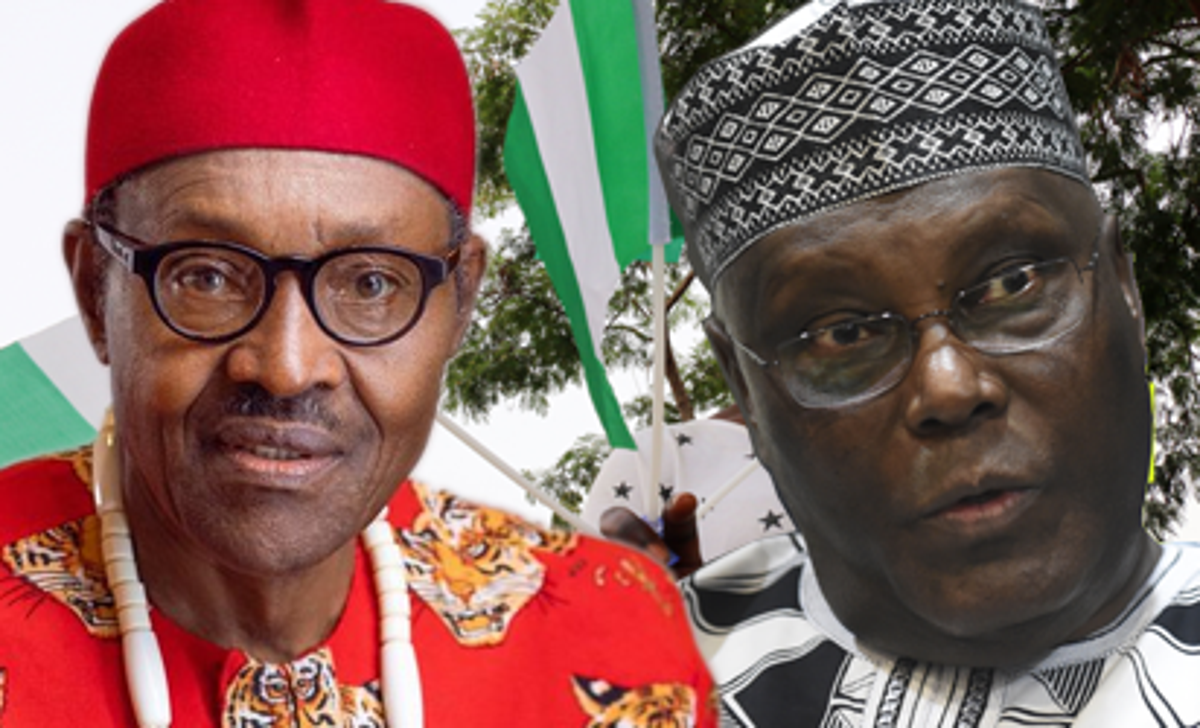 Atiku Abubakar, former vice-president has admonished the federal government to speed up the prosecution of terrorists and bandits in the country to send a strong message to them.

This admonition was given by Atiku Abubakar while reacting to the recent attack on the convoy of Emir of Kaura Namoda, Sanusi Muhammad in Zamfara state.

Atiku said the killing of innocent people on a daily basis is embarrassing and should be contained before the outlaws get total control of our lives.

Eight people, including three police officers, were killed when the gunmen attacked the emir’s convoy on his way back from Abuja on Thursday.

The former vice-president described the insecurity as “worrisome”, saying the federal government’s response should be tougher.

“Condemnation of attacks is not enough to reassure citizens who are constantly living in fear,” he said in a statement.

“The government should speed up the prosecution of terrorists and bandits in order to send a strong message to these outlaws that there are consequences for wilful taking of life.

“The frequency and ease with which the bandits are killing innocent people almost on a daily basis is embarrassing and should be halted lest outlaws are allowed to rule over affairs.

“Atiku commiserates with the families of all those who may have lost a dear one, Emir Muhammad Asha, the Kaura Namoda Emirate Council and the government and people of Zamfara State over the tragedy.”