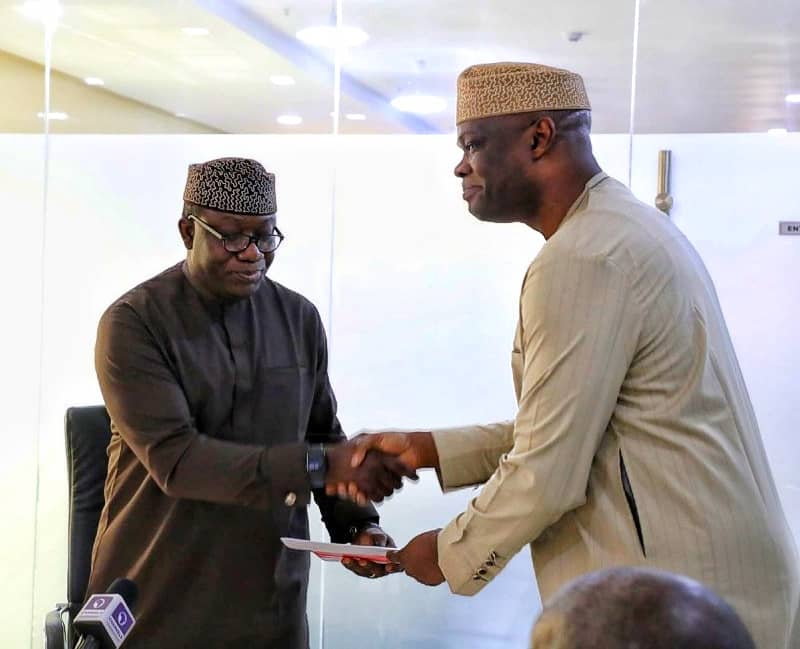 This was aimed at making people of Ekiti State understand state laws.

The Ekiti State (Transition) Law, 2019 to establish arrangements for the political transfer of administration from one democratically-elected governor to another, was also translated into Yoruba language.

Another is the Ekiti State Gender-Based Violence (Prohibition) Law, 2019, which repeals that of 2011 and incorporates the provisions of the Law to Prohibit Female Circumcision or Genital Mutilation in Ekiti State.

The Law to Protect the Rights of Widows, and the Violence against Persons (Prohibition) Act was also translated to Yoruba language.

Mr Olalekan Suleiman, Special Assistant to the Attorney-General and Commissioner for Justice on Public Education and Media Communication, made this known in a statement issued on Monday in Ado Ekiti.

It stated that copies of the laws could be obtained from the Office of the Director, Law Review at the Ministry of Justice.