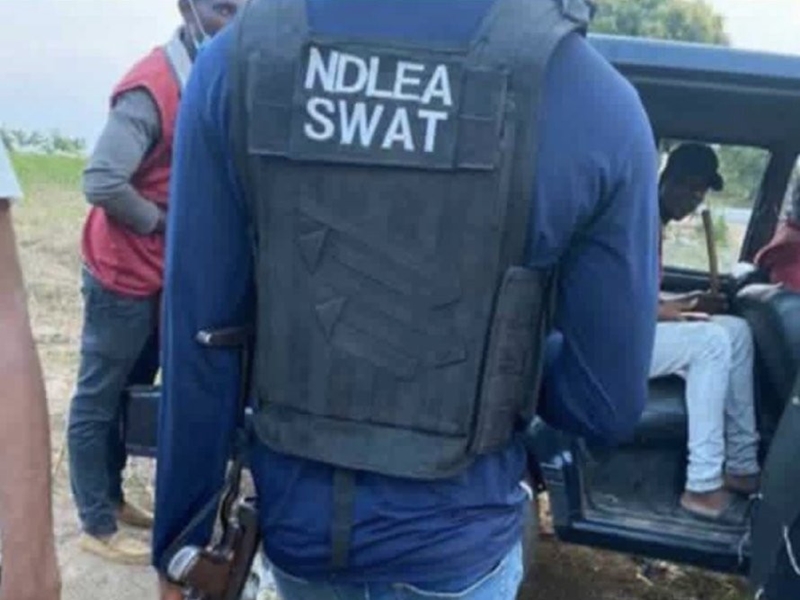 The new security outfit called ‘NDLEA SWAT’ which seems to be operating on highways in the country, has sparked reactions among Nigerians.

Some people who shared photos of the security operatives, queried authorities on why they are on the road with guns and searching peoples phone.

See some tweets below;

Adamu ordered SWAT deployment for routine patrols across the country amid several calls for tight security, following multiple kidnap cases that is happening across the Nation and more prominent in the North.

The IGP’s directive was issued via a statement with reference number CH:5350/IGP.SEC/ABJ/VOL.20/340, and was addressed to the 17 Assistant Inspector Generals of Police in the Force and Commissioners of Police in Nigeria.