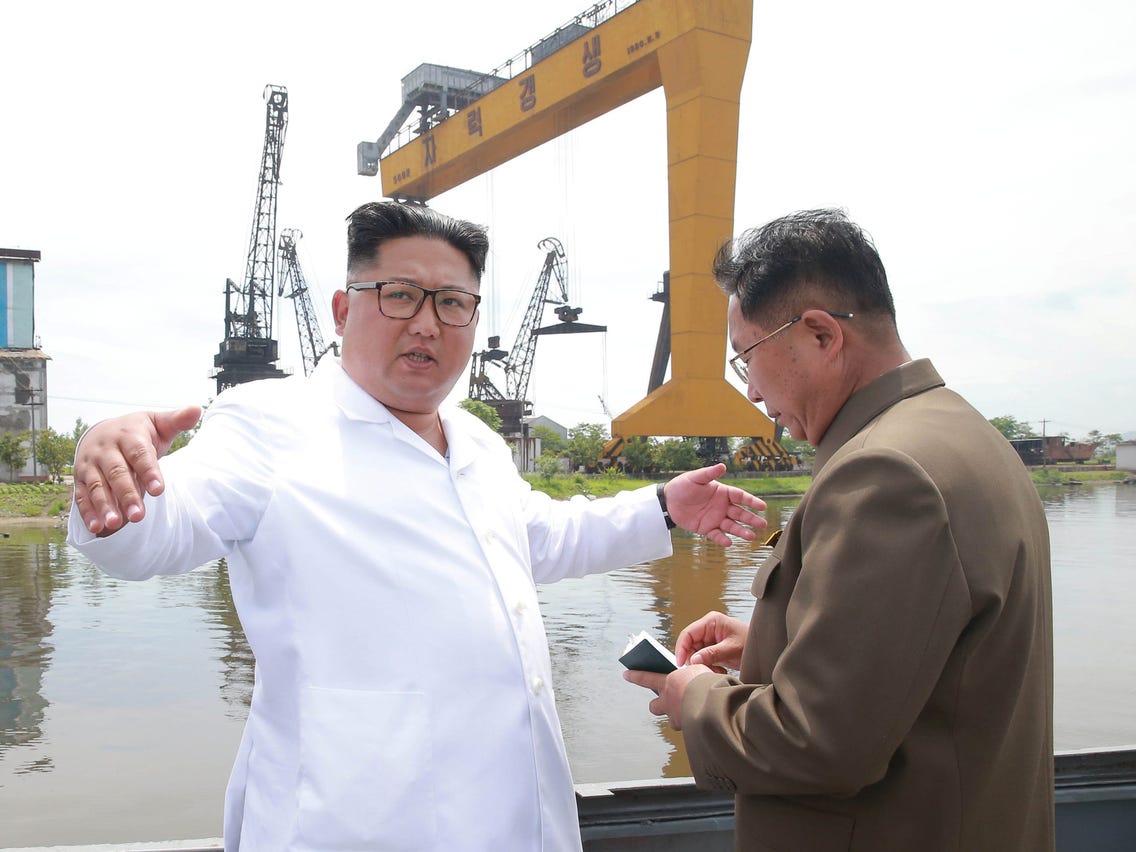 A North Korean fishing boat captain has been publicly executed for listening to banned radio stations while at sea.

He was accused of tuning into Radio Free Asia. RFA broadcasts Korean-language programming for six hours daily into North Korea and is a United States government-funded, nonprofit broadcasting corporation.

The man, only known by his surname Choi and said to have been in his 40s, was killed by firing squad in front of 100 boat captains and fisheries executives, a Radio Free Asia (RFA) report revealed.

Choi, who owned a fleet of over 50 ships, was arrested after a crew member turned informer. He ultimately confessed to authorities and was charged with “subversion against the party,” according to the RFA report.

It added that the fishing boat captain had begun tuning into foreign radio stations while serving as a radio operator in the military and has listened to the station for the past 15 years.

A source told RFA: “The security authorities decided then that the time to re-educate him had long past, so they executed him by firing squad. Therefore, it seems that the authorities made an example out of Choi to imprint on the residents that listening to outside radio stations means death.”

A subsequent crackdown of the fishing base at the port city of Chongjin, affiliated with ‘Bureau 39,’ a government wing which obtains foreign currency for the country’s leaders, led to the dismissal of party and security officers, LadBible added.

Another source told RFA that Choi appeared to be “under the illusion that because he was part of Bureau 39’s fishing base, he would be immune to criminal charged.”

In June, a signal corpsman was sent to a North Korean political prison camp for listening to RFA while in 2018, a separate signaler from the country’s elite Supreme Guard Command and the entire command was punished, according to the Daily Mail.

RFA’s website states that it is funded by an annual grant from the United States Agency for Global Media (USAGM), an independent federal agency that oversees media networks providing unbiased news and information in countries with limited press freedom.