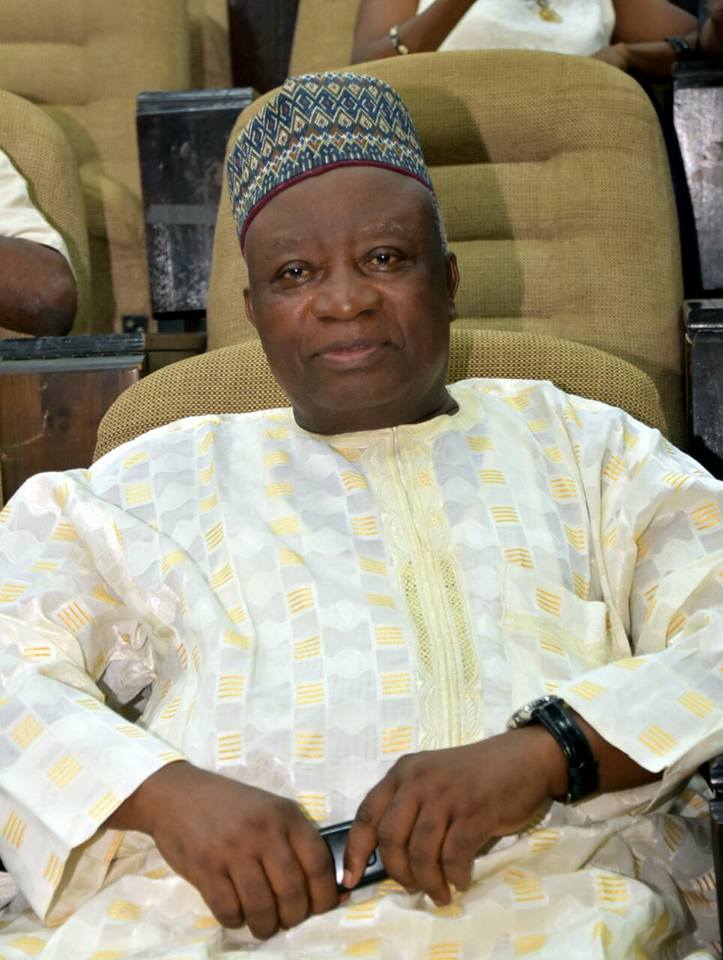 Prof. Jerry Agada is dead. He was the former Minister of State for Education and a former National President of Association of Nigerian Authors (ANA),

Agada who was the Chairman of Benue State Civil Service Commission, died early hours of Tuesday after a brief illness at 68 years of age.

He was said to have died early hours of Tuesday at a Makurdi hospital after being on admission for almost two weeks.

Although it was not yet clear the nature of the ailment that took his life but a close source who did not want his name mentioned confirmed the death adding that only members of his immediate family could speak any further on the matter.