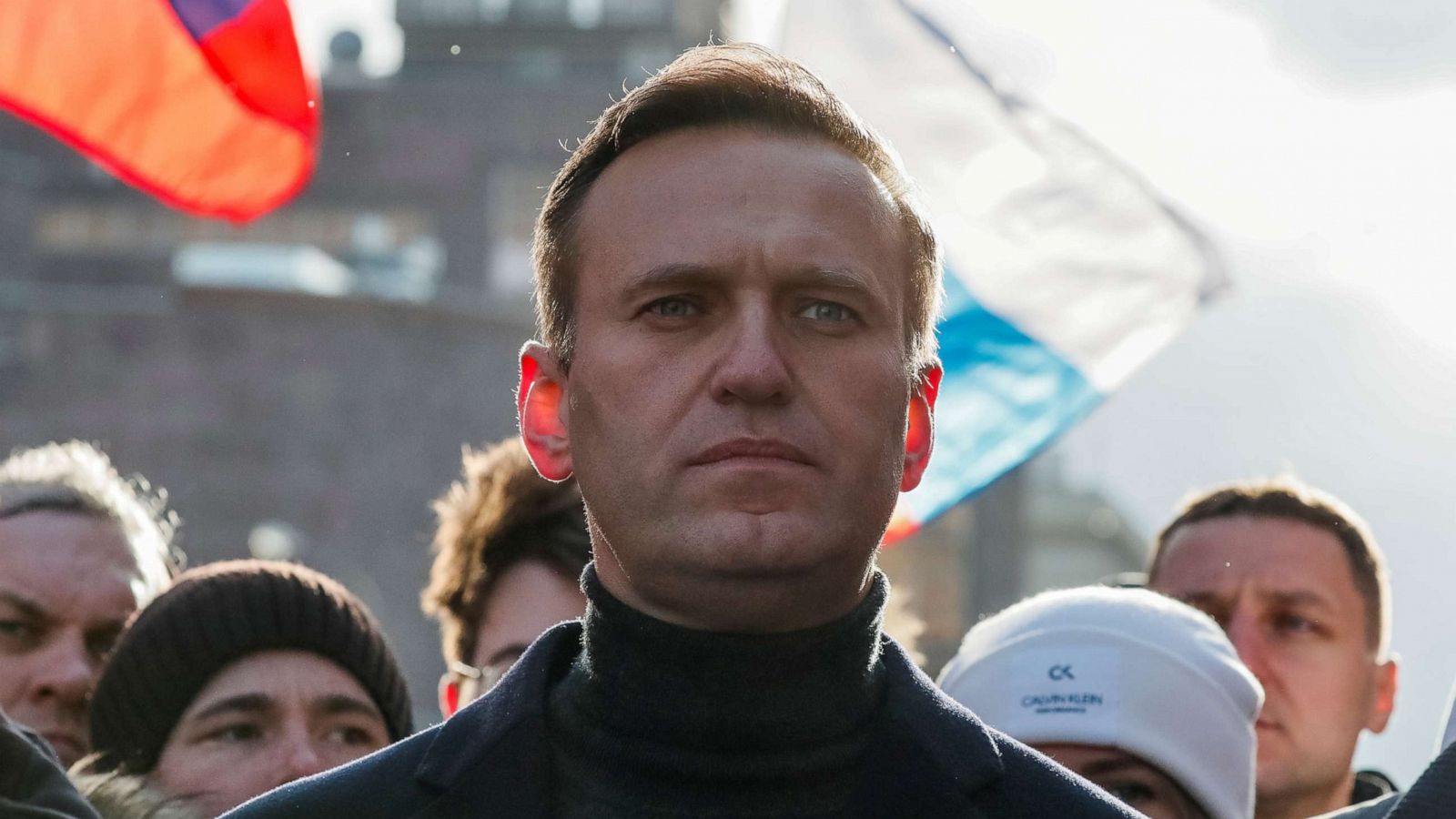 Kremlin critic Alexei Navalny said on Monday he had tricked a Russian secret agent into disclosing details of the botched plot to kill him and had been told that poison had been placed in his underpants. The Kremlin has repeatedly denied that Russia tried to kill Navalny and slapped counter sanctions on the EU in response to penalties imposed by the bloc.

Navalny, one of President Vladimir Putin’s most outspoken critics, was airlifted to Germany for treatment in August after collapsing on a plane in Russia. Germany has said he was poisoned with a Soviet-style Novichok nerve agent in an attempt to murder him, an assertion many Western nations accept.

The Kremlin has repeatedly denied any suggestion that Russia tried to kill Navalny, announcing Tuesday that it was hitting several EU representatives with tit-for-tat sanctions in response to penalties imposed by the bloc over Navalny’s poisoning.

The foreign ministry said that in response to “confrontational” EU actions, it had “decided to expand the list of representatives of EU member states and institutions who will be denied entry to the Russian Federation”.

The counter sanctions were announced after Moscow summoned senior diplomats from Germany, France and Sweden where labs concluded Navalny had been poisoned.

German, French and Swedish representatives were called to the foreign ministry in “connection with the introduction of EU anti-Russian sanctions”, a spokeswoman told AFP.

The new santions came a day after Navalny declared his poisoning case solved earlier this month when a joint media inquiry said it had identified a team of assassins from Russia’s FSB security service.

In a video published on his website on Monday, Navalny said he had phoned up some of his alleged poisoners before the joint investigation was released and posed as an aide to the secretary of Russia’s Security Council.

One of the men, named by Navalny as an employee of Russia’s FSB security service, spoke to him for 49 minutes and appears to have been part of the clean-up team, he said. Navalny published a recording and transcript of the conversation.

Reuters could not independently verify the fact of the phone call or the identity of Navalny’s interlocutor.

“The video clip with the phone call is fake,” the FSB said, according to the state TASS news agency, calling Navalny’s investigation into his alleged poisoning a “planned provocation”.

In the video, Navalny can be heard asking a voice on the phone. “Why did nothing work out?”

“Well, I’ve asked myself this question more than once,” the voice responds.

When asked why Navalny survived, the voice says it was probably because the plane he was on at the time made an unplanned emergency landing and he was treated professionally and quickly by Russian medics.

“If it had been a bit longer, then it’s possible it would all … have ended differently,” the voice says.

Putin last week dismissed media reports about Navalny’s poisoning, saying they were made up of information provided by US intelligence services and were an attempt to smear Putin himself and make Navalny seem more important than he really was.

Navalny is convalescing in Germany, but has said he plans to return to Russia at an undisclosed date.

READ  Buhari a top contestant in competition of incompetents – Ezekwesili