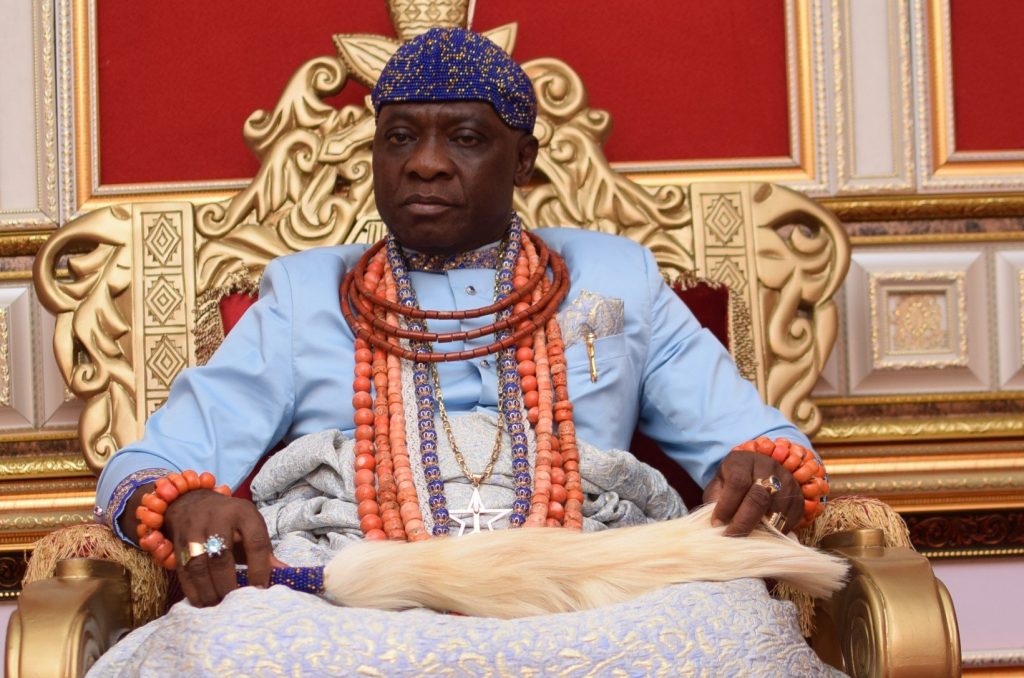 The Olu of Warri, Ikenwoli Godfrey Emiko, has died of complications from Coronavirus.

The people of Delta State were thrown into mourning on Monday morning, barely a week after his fifth coronation anniversary.

There were claims that the king had contact with the late Major General John Irefin, who died earlier this month from COVID-19 complications.

The deceased succeeded his younger brother Olu Atuwatse II who died in March 2015. He was crowned Ogiame Ikenwoli on the 12th of December 2015 at Ode-Itsekiri, the ancestral home of the Itsekiri people in a ceremony which was witnessed by many dignitaries in Nigeria such as the Secretary to the Federal Government at the time, David Babachir Lawal, the Delta State Governor Senator Ifeanyi Okowa, Emmanuel Uduaghan (former Governor Delta State), and Bola Ahmed Tinubu, the national leader of the All Progressive Congress (APC), Nigeria’s ruling party.