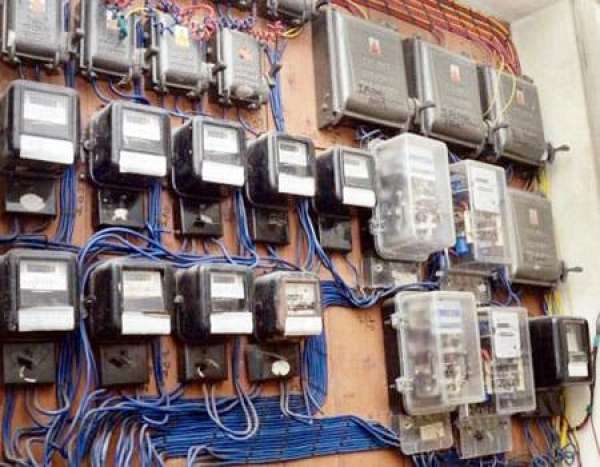 Residents of Ifesowapo in Agbado Oke Odo Local Council Development Area have lamented what they described as “outrageous billing” by Ikeja Electric, stating that they no longer need the services of the power company.

They decried the new bills being given to the community by IE as not only crazy, but “outrageous billing” in its entirety.

In a letter they wrote to the company on Monday, the community ask IE to come and disconnect its power equipment from their community, saying that enough is enough.

In the letter, they dared the power company by threatening to cut off the electricity equipment themselves if IE refuses to come and drop them off.

The letter was signed by Mr Wasiu Bello, Razak Shekoni, the CDA Chairman and Secretary respectively.

In the letter, they complained that dialogue between the community and the power firm has not yielded any desired result.

They also said that despite relentless efforts they are making, they are yet to get prepaid meters.

The letter reads, “It is quite unfortunate that we have been at the receiving end of this dubious billing.

“We do not intend to continue the use of your services. It has been agreed that you should disconnect your supply forthwith. If we do not see the necessary action, all residents will drop their lines and will not be expecting any corresponding bill.

“We also need to emphasise that none of your staff should parade themselves in our communities both for official and non-official assignment as we cannot guarantee their safety.