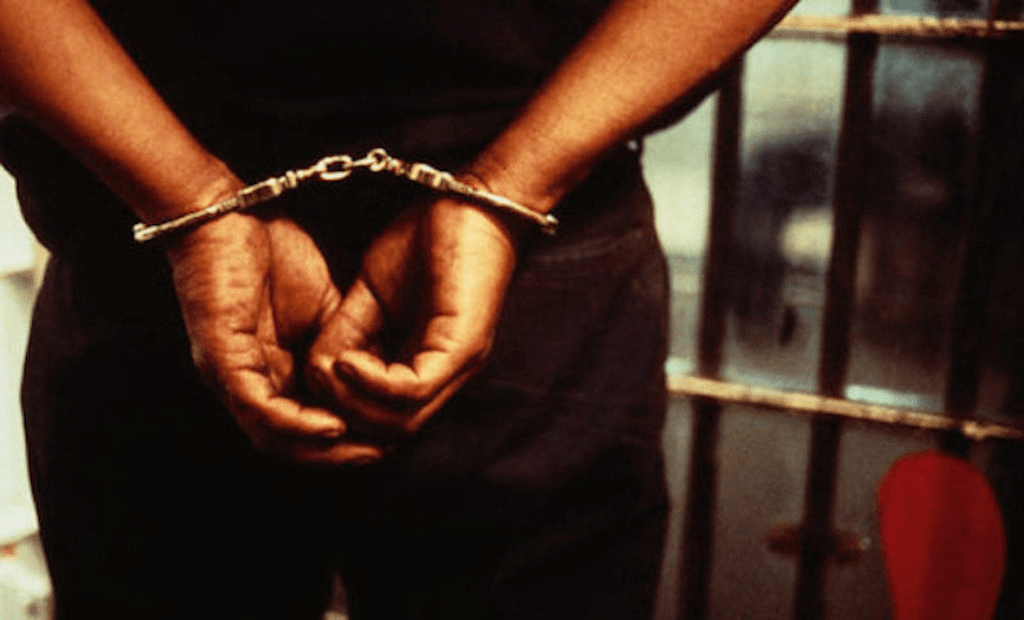 After reportedly impregnating 20 of his female church members, the General Overseer of Vineyard Ministry of the Holy Trinity in Enugu, Timothy Ngwu has been apprehended by the police.

The police spokesperson Ebere Amaraizu, said the self acclaimed man of God said he was following Gods orders.

The pastor claims to be obeying spiritual orders to do the will of God, which is to impregnate any one chosen and revealed by the holy spirit, irrespective of whether the woman is married or not.

“When the woman delivers, the child is supposed to remain in the ministry with the mother for life,”

Apparently, he was reported to the police by his wife who had grown impatient with his ways and also impregnated her niece. Timothy still stands by his words claiming he was following Gods directive and never had intercourse with the women he has impregnated without the consent of their husbands.

He currently has 5 wives, 13 children and other concubines who are yet to give birth for him.