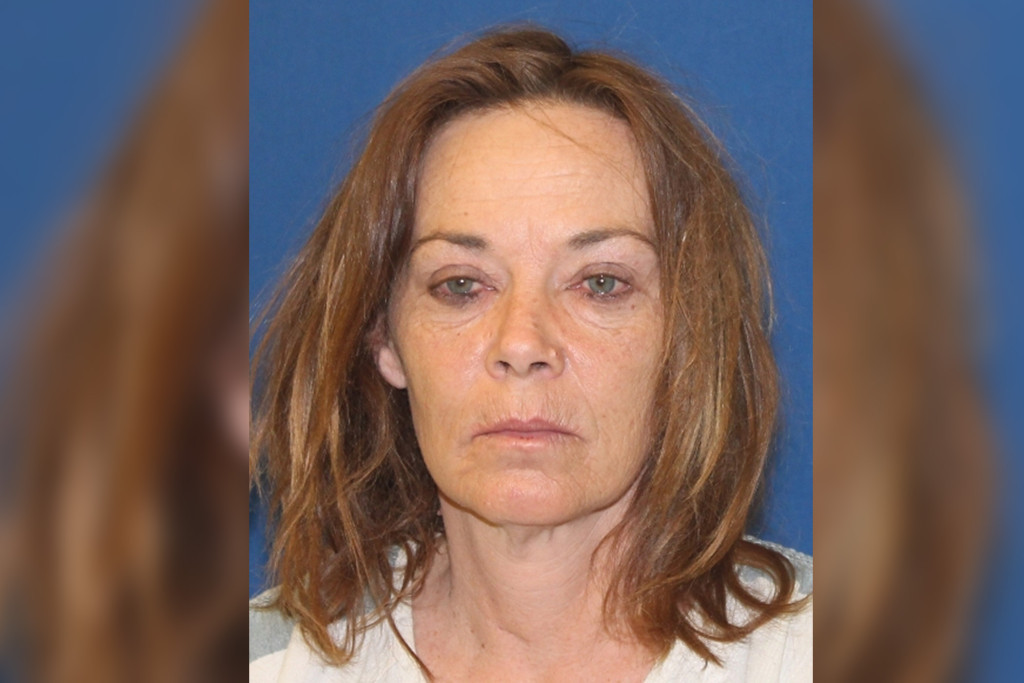 Carolyn O’Neal, an American woman, is smiling to the bank after a Colorado county paid her $2.4 million over an unlawful arrest during a welfare check at a sober living facility in Cañon City.

Fremont County paid the large sum last week to Carolyn O’Neal after she sued the sheriff’s office for unlawfully arresting her while she was naked inside her apartment in May 2014.

O’Neal told three responding male deputies she wasn’t going to hurt herself and was naked while preparing a bath but the officers used a key to enter her apartment and tossed her onto a bed before arresting her, the newspaper reported.

O’Neal was still naked when she was taken to jail, where she was put in a restraint chair for several hours. Deputies also twice used a Taser on the woman despite her arms and legs being restrained at the time and being forced to wear a spit mask, according to the report.

“This was an outrageous case,” O’Neal’s attorney, David Lane, told the Denver Post on Sunday.

“Law enforcement officers who believed they were above the law got smacked down hard by a jury. And unfortunately, this costs the taxpayers of Fremont County a lot of money. But I hope it inspires the citizenry to demand accountability from law enforcement — otherwise, it’s coming out of their pockets.”

A jury initially awarded O’Neal $3.6 million last year in her wrongful arrest lawsuit against the Fremont County Sheriff’s Office, but the amount was later reduced by a federal judge to roughly $2.1 million, prompting appeals from both sides, the Denver Post reported.

County officials later agreed to drop their appeal and settle with O’Neal for $2.4 million, Lane told the newspaper.

Charges of disorderly conduct and resisting arrest that O’Neal had faced were previously dismissed by a judge. Deputies have since admitted that she should have been taken to a hospital rather than a jail, KDVR reported.

“The police were called by management, her mother was dying, she was depressed and she made some offhand statement about ‘things are going so great, I feel like I should drive my car off a cliff,’” Lane recalled O’Neal saying prior to her arrest.