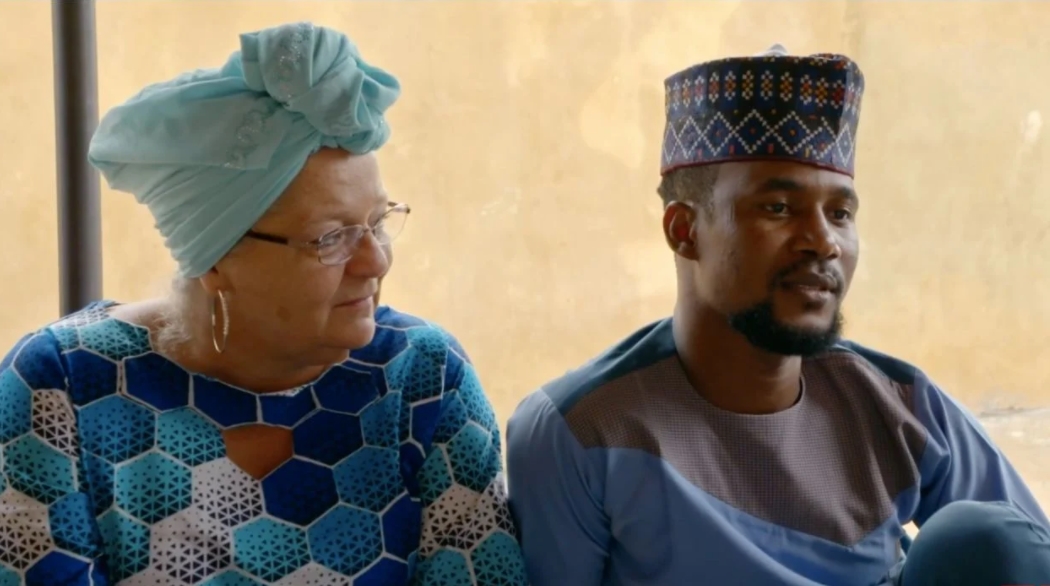 Nigeria’s Usman Umar, aka SojaBoy, and America’s Lisa Hamme, who were both involved in 90 Day Fiancé show, are going their separate ways.

According to reports, they have been estranged for more than six months and are now officially getting divorced.

In an interview with InTouch from Monday, Dec. 21, Usman confirmed he has sent Lisa divorce papers.

The man from Northern Nigeria said: “Lisa and I are no longer together, she was served [papers] last week and she [doesn’t want to] accept it.”

He added that his lawyer tried to communicate with Lisa, but she “cut the call.”

Usman, 30, also said that his life has improved since breaking up with Lisa, describing how “happy” he is “without the drama.”

Meanwhile, Lisa has apologized to TLC for “the things that happened in Nigeria,” adding, “I take full responsibility for the part that I played in it.”

Lisa, 53, and Usman’s relationship began on the internet, where they spoke for nine months before getting engaged.

Usman, then 29, proposed to the 53-year-old Pennsylvania native with the intention of marrying her in Nigeria, despite never seeing her in person.

Their meeting and subsequent walk down the aisle played out on season four of 90 Day Fiancé: Before the 90 Days.

Fans witnessed Lisa winning over Usman’s traditional family and their near breakup, before the pair tied the knot in a small civil ceremony.

However, prior to the finale in May, Lisa revealed they had already broken up.

According to Us Weekly, Lisa said in an Instagram Live: “He used me. He married me just to be on a TV show that people would recognize his name to sell his music… He thinks it’s just him, he thinks he’s going to do what he wants and he’s never going to apologize for anything he’s ever said bad about me.”

She went on to accuse him of a “romance scam,” a claim that Usman denied.

Usman wrote on Instagram that he was the one who was duped into marrying Lisa.

On Monday, Dec. 21, he wrote, “Is either I was brain washed or I was charmed by this woman, look at my mom and brother’s faces they were all not happy but I keep on going.

“Thanks to almighty for setting ME free.”