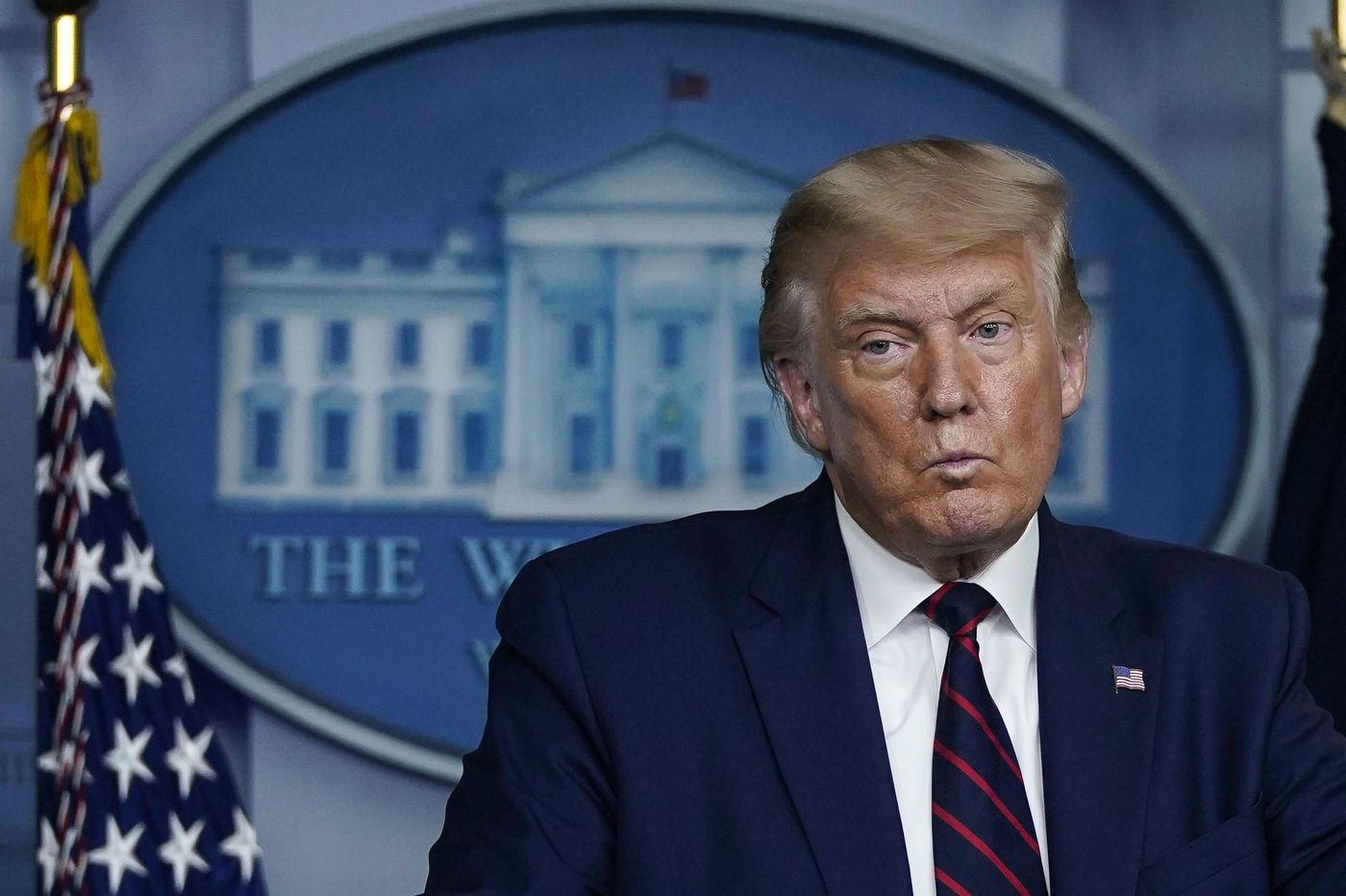 Donald Trump, the President of United States on Tuesday, December 22 granted full pardons to 15 people including three former Republican lawmakers, and commuted all or part of the sentences of five others in his final weeks in office.

Trump also commuted the sentences of five other people, including former Rep. Steve Stockman of Texas.

Collins, the first member of Congress to endorse Trump to be president, was sentenced to two years and two months in federal prison after admitting he helped his son and others dodge $800,000 in stock market losses when he learned that a drug trial by a small pharmaceutical company had failed.

Hunter was sentenced to 11 months in prison after pleading guilty to stealing campaign funds and spending the money on everything from outings with friends to his daughter’s birthday party.

White House press secretary Kayleigh McEnany said the pardons for Hunter and Collins were granted after “the request of many members of Congress.”

The list also included four former government contractors, Nicholas Slatten, Paul Slough, Evan Liberty and Dustin Heard, who were convicted in a 2007 massacre in Baghdad that left more than a dozen Iraqi civilians dead and caused an international uproar over the use of private security guards in a war zone.

One was for 2016 campaign adviser George Papadopoulos, who pleaded guilty to lying to the FBI about a conversation in which he learned that Russia had dirt on Trump’s Democratic opponent, Hillary Clinton. The other person is Alex van der Zwaan, a Dutch lawyer who was sentenced to 30 days in prison for lying to investigators during the Mueller probe.

Duncan Hunter – Stealing about $150,000 from his campaign funds to pay for a lavish lifestyle – Full pardon

Steve Stockman – Conspiring to bilk at least $775,000 from conservative foundations that intended the donations for charities – Commuted sentence

Ignacio Ramos – Assault with a dangerous weapon, lying about the incident – Full pardon

Jose Compean – Assault with a dangerous weapon, lying about the incident – Full pardon

Philip Esformes – Convicted on 20 criminal counts in what prosecutors described as a $1 billion Medicare fraud scheme, one of the biggest such cases in U.S. history – Full pardon