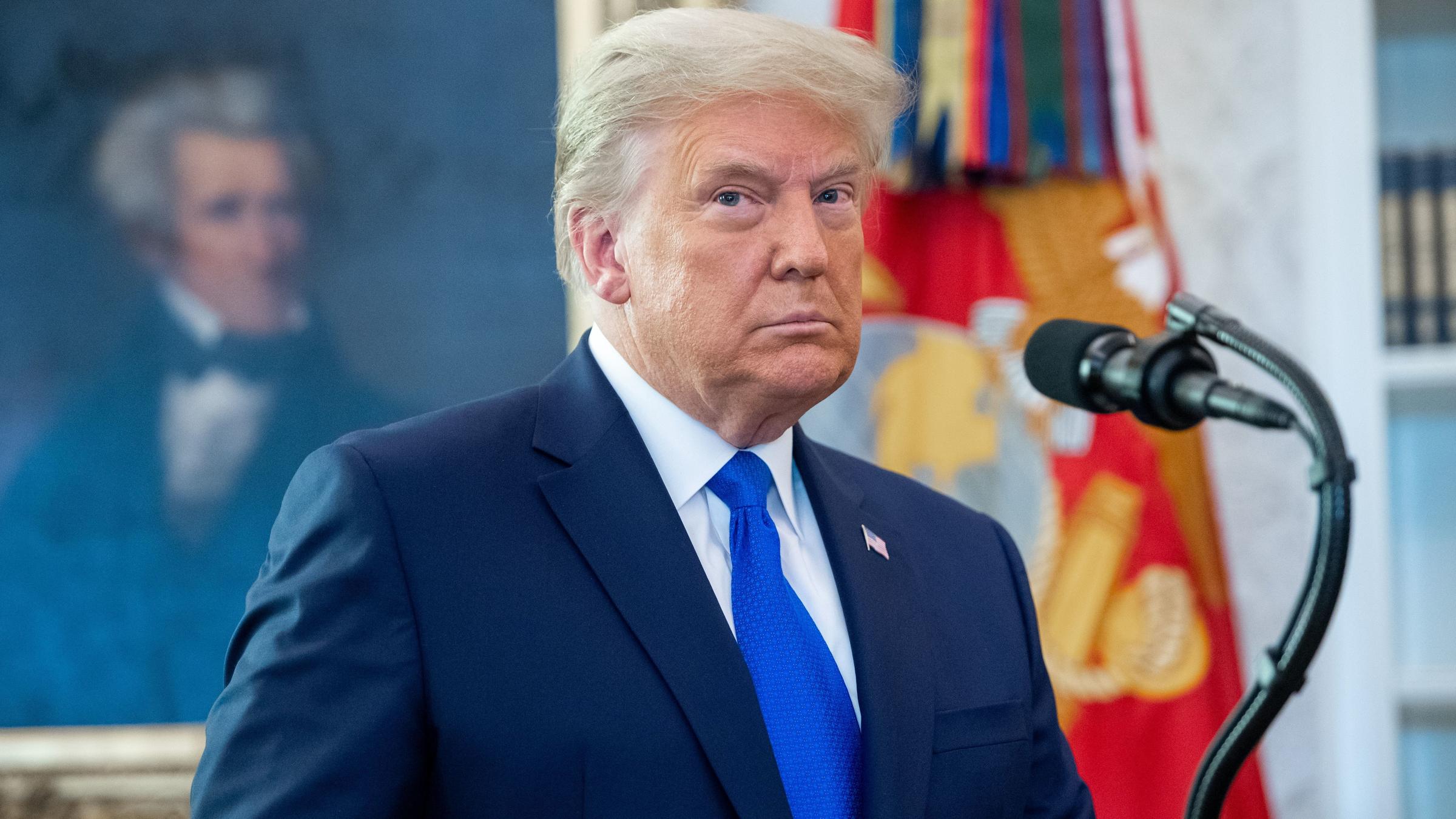 U.S. President Donald Trump threatened on Tuesday not to sign a $892-billion coronavirus relief bill that includes desperately needed money for individual Americans, saying it should be amended to increase the amount in the stimulus checks.

U.S. government operations are being funded on a temporary basis through Dec. 28 waiting for the $1.4 trillion in federal spending for fiscal 2021 that is also part of the bill.

Failure to either pass another stopgap bill or override a possible Trump veto of the legislation could result in a partial government shutdown.

The outgoing Republican president’s threat, with less than a month left in office, throws into turmoil a bipartisan effort in Congress to provide help for people whose lives have been upended by the pandemic.

“The bill they are now planning to send back to my desk is much different than anticipated,” Trump said in a video posted on Twitter. “It really is a disgrace.”

Both the U.S. House of Representatives and the Senate passed the legislation overwhelmingly on Monday night.

Trump also complained about money in the legislation for foreign countries, the Smithsonian Institution and fish breeding, among other spending that is in the part of the legislation to fund the government.

“I’m also asking Congress to immediately get rid of the wasteful and unnecessary items from this legislation, and to send me a suitable bill, or else the next administration will have to deliver a COVID relief package. And maybe that administration will be me,” he said.

The White House did not signal any objections to the legislation before it passed, and gave every expectation that Trump would sign it. Treasury Secretary Steven Mnuchin was involved in the negotiations over the bill.

White House officials did not immediately respond to a request for comment on Trump’s intentions.

U.S. House Speaker Nancy Pelosi said in a tweet that Republicans would not say during negotiations what amount Trump wanted the stimulus checks to be. She said Democrats are ready to bring his proposal for $2,000 checks to the House floor for a vote this week. She did not address Trump’s other concerns.

Trump’s complaints came just as the 5,500-page bill was being processed for sending to the White House for signing by the president, who is scheduled to leave on Wednesday afternoon to spend the rest of the year at his Mar-a-Lago Club in Palm Beach, Florida.

Trump’s video was taped in private at the White House, without reporters present, continuing a recent boycott of appearing at public events where he might be exposed to questions about his failed attempt to challenge the results of the Nov. 3 election, which was won by Democrat Joe Biden.