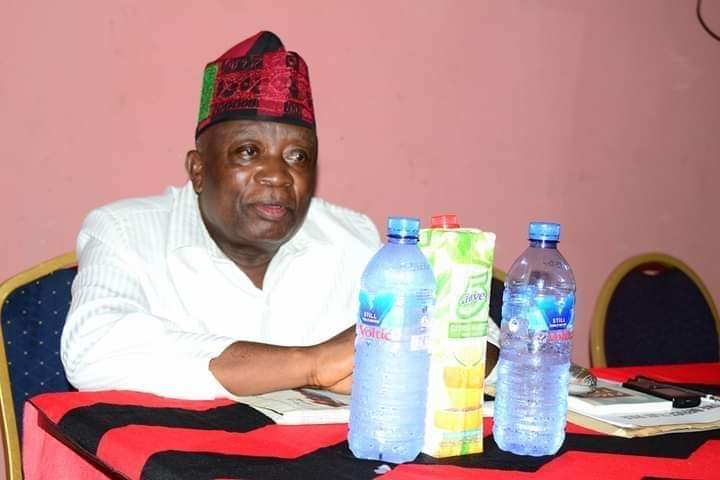 The 68 former minister until his death was the Chairman, Benue State Civil Service Commission.

According to information gathered, he was buried at about 7 pm on the same day he died at the Federal Medical Centre (FMC) Makurdi after being on admission for more than a week.

The Nation reported that the former minister’s remains were moved from Makurdi in the afternoon of Tuesday accompanied by his wife and children and a few other close relatives for burial.

There are speculations that he might have contracted Coronavirus with the way he was hurriedly buried, but the source of illness and death is yet to be made public.

This was made known by a family member, Maryam Lemu, on her Facebook page Thursday morning.