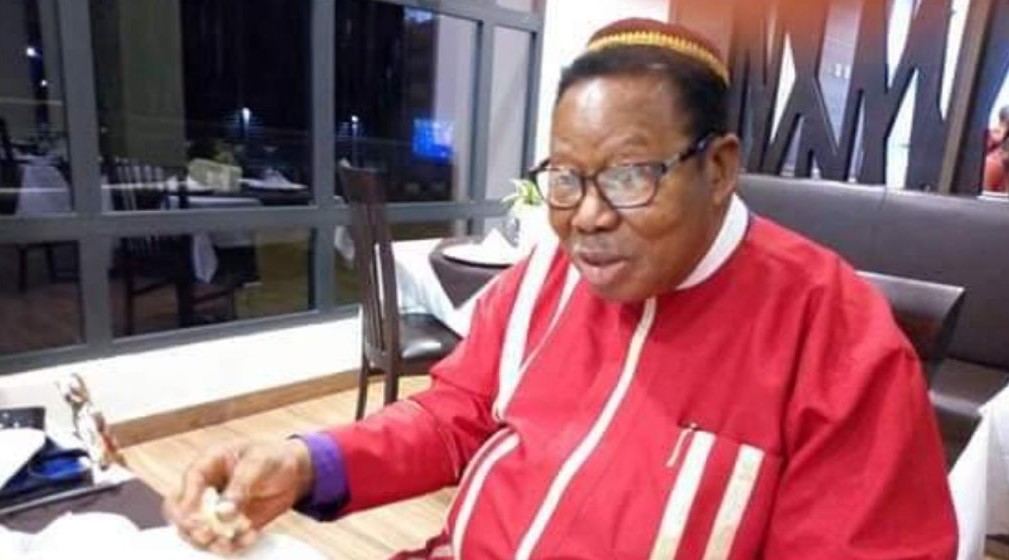 The death of Bishop Arthur Nwachukwu, founder of Rhema Deliverance Mission church have been confirmed.

Bishop Nwachukwu passed on at 3am on Monday morning in his house at the age of 79 years.

Prophet Ejike Nwachukwu, son of the late Bishop and a pastor in Rhema Deliverance Mission confirmed his death, he said that his father died peacefully.

“He had been sick previously, but he had recovered, and there was no trace of illness around him. Though he had told us that after Christmas, he would like to go home and rest as he would not like to be sickly to the point of being a burden to anyone.

“We didn’t understand what he meant, so we didn’t take him seriously because he was not sick, but by 3am today, he breathe his last. He has gone to be with his maker,” Ejike Nwachukwu said.

Bishop Nwachukwu is a popular man of God in Nigeria and especially in Igbo land. He is reputed to have an all-pastor family, with all his five sons being pastors in various branches of the Rhema Deliverance Mission.

He hails from Umunya in Oyi Local Government Area of Anambra State, where he has the headquarters of the church.