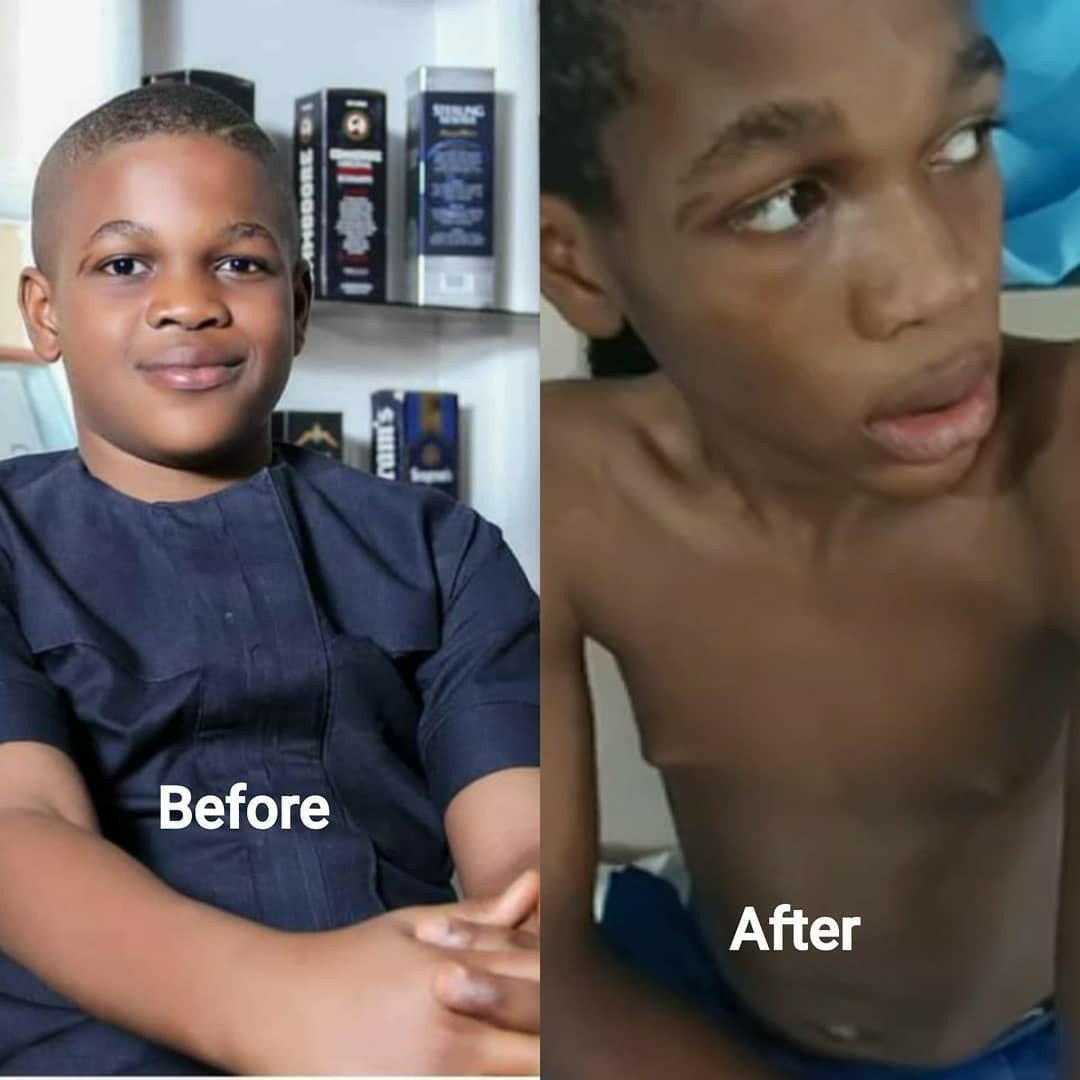 Following the call out by Nigerians on the micro-blogging platform, Twitter, over the alleged abuse of an 11-year-old student Don Davis, the Deeper Life Bible Church has said it would address the public on the controversial claim of the pupil in its school in Uyo, Akwa Ibom State.

A tweet by the church on Tuesday reads that the education secretary of the school would share updates on the matter later in the day.

It  reported that a parent Deborah Okezie whose son is a junior secondary school one student had in a Facebook video alleged that her son was starved, as well as molested by some senior pupils of the school.

The boy was reportedly moved to senior dormitory on the instruction of the principal for urinating on his bed.

The principal has since been suspended.

Mrs Okezie alleged in another video posted on social media that she was attacked at the office of the Akwa Ibom Commissioner for Education Enobong Mbobo who had invited her and her son for questioning.