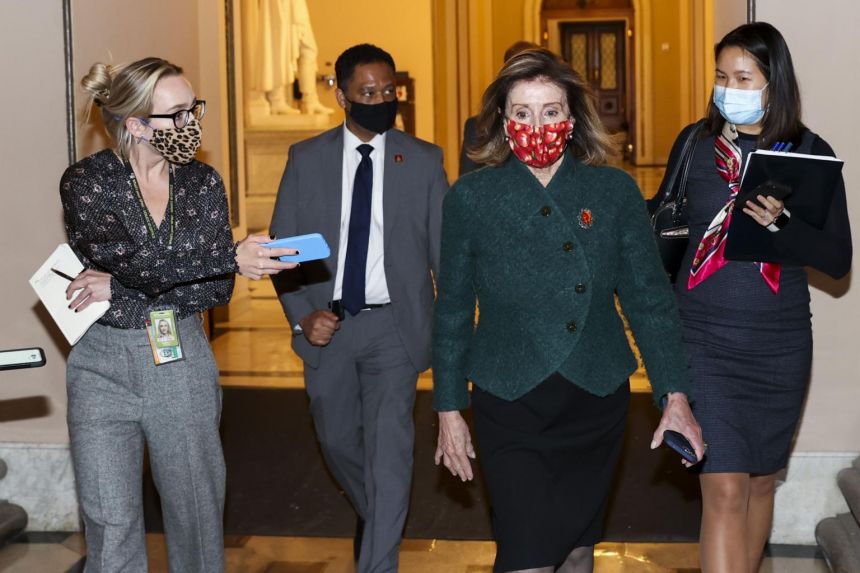 The Democratic-led U.S. House of Representatives voted 275-134 to meet President Donald Trump’s demand for $2,000 COVID-19 relief checks on Monday, sending the measure on to an uncertain future in the Republican-controlled Senate.

Trump last week threatened to block a massive pandemic aid and spending package if Congress did not boost stimulus payments from $600 to $2,000 and cut other spending. He backed down from his demands on Sunday as a possible government shutdown brought on by the fight with lawmakers loomed.

But Democratic lawmakers have long wanted $2,000 relief checks and used the rare point of agreement with Trump to advance the proposal – or at least put Republicans on record against it – in the vote on Monday.

It includes $1.4 trillion in spending to fund government agencies and $892 billion in COVID relief.

It is not clear how the measure to increase aid checks will fare in the Senate, where individual Republican lawmakers have said the higher amount would add hundreds of billions of dollars to the latest relief bill.

The Senate is due to convene on Tuesday. Senate Majority Leader Mitch McConnell on Sunday made no mention of Senate plans for a vote, after welcoming Trump’s signing of the relief bill.

The coronavirus pandemic has killed nearly 330,000 people in the United States and led to widespread economic hardship, with millions of families relying on unemployment benefits and COVID relief funds.